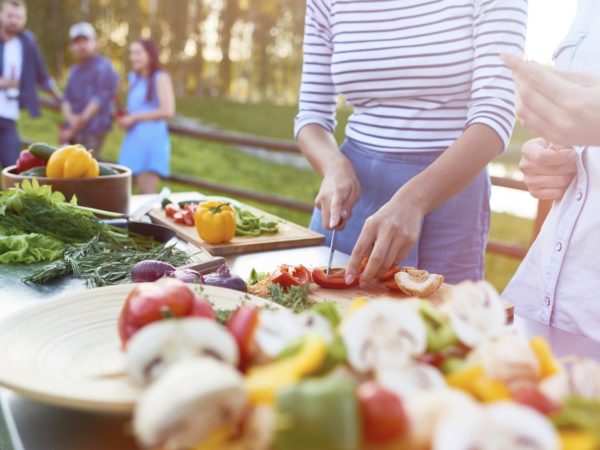 You’re undoubtedly referring to the much-publicized study reported in February 2009, which showed that cutting calories works, regardless of whether you’re emphasizing protein or carbohydrates or fat. Conducted by researchers at Harvard and Louisiana State University, the two-year federally-financed study included 811 men and women who were divided into four groups. Each group was put on a different diet:

The overall aim was to reduce calorie intake by 750 per day. None of the diets provided less than 1,200 daily calories. All participants were asked to exercise for 90 minutes per week and to keep a diary of their food consumption. They also received individual counseling every eight weeks and could attend group sessions which were held three out of four weeks during the first six months of the study and two out for four weeks for the following year and a half. Participants who lost the most weight attended the counseling sessions regularly: those who attended two thirds of the sessions over two years dropped about 22 pounds, compared to the average weight loss of nine pounds among all participants.

Results showed an average weight loss of 13 pounds at six months and an average nine pound loss at two years (this mirrors the weight regain seen in many diet studies) no matter what diet they were on.

But the bottom line here was that whatever nutritional mix you prefer, what works in the long run is cutting calories. In other words, the only magic formula for weight loss is eating less and exercising more. To lose weight while maintaining or improving your health, I recommend my anti-inflammatory diet coupled with calorie-consciousness and daily physical activity.