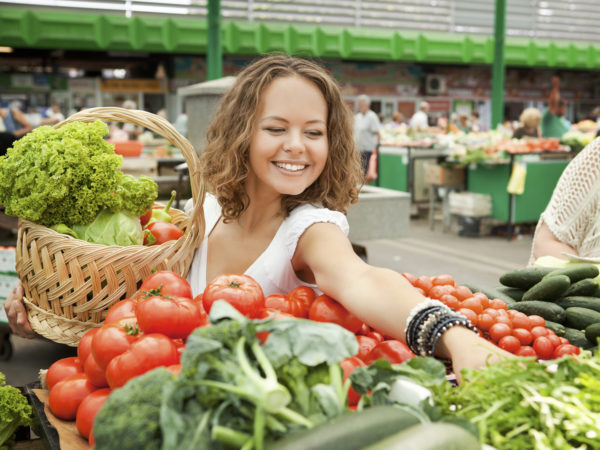 If you’re overweight and trying to lose a few pounds, I wouldn’t give up on improving your habits of eating and exercise. But yes, new research does suggest that a virus may play a role in the development of obesity in some people. Here’s the story:

The findings were reported at the 234th national meeting of the American Chemical Society in Boston in August, 2007. Investigators stressed that not everyone infected with Ad-36 will gain weight and that the virus is not the only cause of obesity. But an epidemiological study they conducted showed that 30 percent of obese people participating were infected with the virus compared to only 11 percent of the lean people in the study. More recently, the Louisiana team took adult stem cells in fatty tissue from a cross-section of people who had had liposuction. They then exposed half the stem cells to the virus (the other half were not exposed). After growing for about a week in tissue culture, the virus-infected cells turned into fat cells while the non-infected cells didn’t. The researchers also identified a gene in the virus that appears to be responsible for the change.

These findings eventually could lead to a vaccine or perhaps, to an antiviral drug that could inhibit the obesity virus. But that’s a very long way off, and there are still many unanswered questions. We don’t yet know how long the virus remains in the body or how long its fat-promoting effect lasts. Nor do we know exactly how the virus leads to obesity. The researchers are now trying to identify the factors that predispose some people infected with the virus to become obese while others don’t.

Bear in mind that no one claims that a virus is solely responsible for obesity in humans. Genetic predisposition plays a role, certainly, but based on what we know now, lifestyle choices appear the most important, and those are under your control.