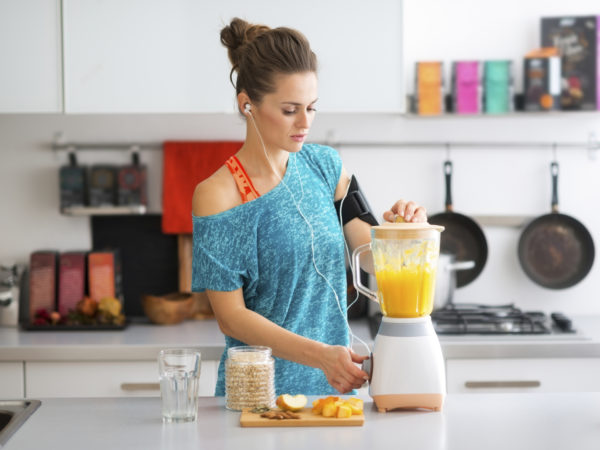 We all have two kinds of fat cells. We’re most familiar with “white fat” cells that store energy. These are the ones that expand when we gain weight – they store calories from food that we consume in excess of those we burn off. “Brown fat” cells work differently. They burn calories steadily and generate body heat. Everyone is born with plenty of brown fat – it keeps body temperature stable in infants. Until the publication of three studies in April of 2009, researchers believed that adults had little or no brown fat. But researchers in Finland, the Netherlands, and the United States have now been able to detect its presence in most adults during exposure to cold temperatures. Lean people have more of it than fat people.

One investigator at the Joslin Diabetes Center in Boston said that 50 grams of maximally activated brown fat accounts for 20 percent of resting energy. That translates to burning 400 to 500 extra calories per day. Researchers in Finland calculated that fully activated brown fat would burn enough calories to cause a nine pound weight loss in a year.

The trick, of course, is to find a way to prompt brown fat into action or induce the body to make more of it.

In earlier studies, investigators at Harvard identified a protein that promotes development of this metabolically active tissue. When the research team gave this protein to mice, the animals produced more brown fat, while their white fat remained unchanged. And in another Harvard study, researchers triggered formation of more of it in mice by attaching a growth protein to a disabled common cold virus and letting the virus infect the animals. The infected mice became leaner than untreated control animals. The same research team showed that when immature fat cells are transfused into infected mice, they produce lots of the protein and develop into brown, rather than white, fat.

Another earlier study at Boston’s Dana Farber Cancer Institute showed that brown fat cells are recruited from tissue that normally produces muscle cells, and that this process is regulated by a molecular switch called PRDM16. If this switch is turned off, brown fat in mice turns into muscle cells. Dana Farber researchers also found a protein that determines whether an immature cell will grow into brown fat or muscle. High levels of this protein cause cells to mature into brown fat. With lower-than-normal levels of the protein, the cells become muscle.

This is a fascinating area of research and may lead someday to new approaches to weight loss and weight control. As you can imagine, the pharmaceutical companies are investing heavily in this area. For the present, your best bet for fat cell control (and weight) remains eating right and maintaining physical activity.