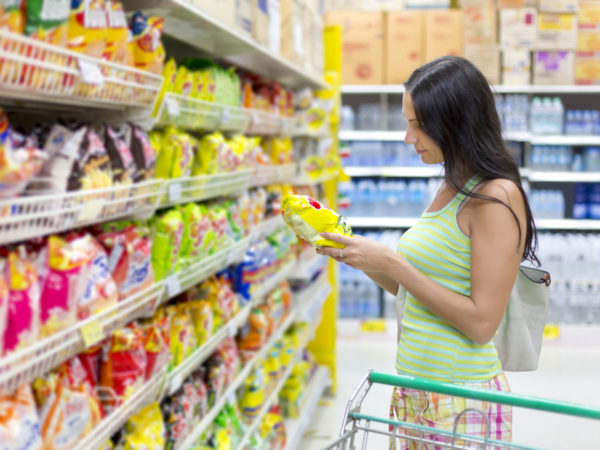 Proposals to stem the obesity epidemic by taxing junk foods and soda are still with us and are being considered, but as far as I can see, they haven’t been getting much traction. In 2011, Denmark introduced a tax on all foods containing more than 2.3 percent fat, including milk, butter, cheese, oil, and meats, frozen pizzas and other processed foods. For consumers the tax added the equivalent of $2.70 per kilogram of saturated fat. However, a year later, the tax was repealed and plans were shelved to tax foods made with added sugar. An earlier Danish tax on chocolate, soft drinks and other sweets remains in place. According to news reports, the fat tax was repealed because of costs to consumers and food producers, as well as risks to jobs.

In January 2014, Mexico introduced a soda tax in an effort to address the prevalence of obesity and type 2 diabetes in that country. Before the tax went into effect, Mexicans were the world’s largest per capita consumers of sodas. It’s too soon to tell how successful the soda tax will be, although news reports have quoted individual Mexican consumers as saying they’ve cut back on soda because of the additional cost, so consumption may have begun to drop. Mexico also instituted an eight percent tax on junk food.

Based on a review of about 30 international studies, a report published in the May 15, 2012 British Medical Journal concluded that in the U.S., it would take a 20 percent tax on sugary beverages to reduce obesity levels by 3.5 percent – from 33.5 percent to 30 percent – among adults. Similar findings published in the March 8, 2010 issue of the Archives of Internal Medicine estimated that it would take an 18 percent tax on pizza and soda for the average American to lose five pounds per year.

My feeling is that we should experiment with all ways to reduce obesity in the population, including taxes on sodas and junk foods. Cigarette taxes have apparently proved impressively effective in reducing smoking. Reportedly every 10 percent increase in the real price of cigarettes reduces overall cigarette consumption three to five percent, cuts the number of young-adult smokers by 3.5 percent and the number of kids who smoke by six or seven percent. That’s an effort worth emulating.