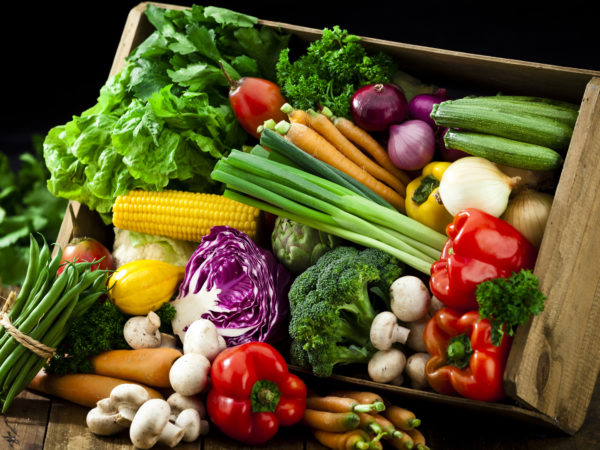 “Master Cleanse” is a perennially appearing restricted diet that requires you to drink a mixture of lemon juice, maple syrup, cayenne pepper and water anywhere from six to 12 times a day and eat nothing else. This one is a real oldie. It was created in the 1940s supposedly as a treatment for ulcers and came into style in the 1970s after publication of the book The Master Cleanser by Stanley Burroughs, who devised the program. The latest surge of attention came after singer/actress Beyoncé Knowles told Oprah Winfrey on television that she had used the fast to drop 20 pounds in preparation for her role in the movie “Dreamgirls.”

Ms. Knowles has reportedly regained the weight, as have most of the dieters who have enthused in print about how fast you can lose weight guzzling the sweet-sour-spicy concoction. I can tell you that there’s nothing special about Master Cleanse that promotes weight loss – it works because you’re consuming far fewer calories than you would to maintain your weight. If you follow the program, you’re also supposed to drink a laxative tea in the evening and a combination of water and sea salt in the morning to promote waste removal – I’m told that if you do that, you had better not stray too far from a bathroom.

I first came across the Master Cleanse in the 1970s and tried it a few times, once for a week. Back then it was not promoted as a way to drop pounds but rather to give the digestive system a rest and remove toxins from the system. It’s not really a fast, because you are taking in calories. I’m not opposed to cleansing regimens of this sort. They may be useful, may make you feel good, and give you a chance to think about what you are putting into your body.

But fasting and near-fasting routines such as the Master Cleanse are not effective weight loss tools – they alter your metabolism in a way that actually may make it harder for you to lose weight or easier to regain the weight once you go back to the way you normally eat. Most people compensate for the deprivation of the regimen by increasing their caloric consumption afterward.

If you really want to lose weight, forget about drinking lemon juice and maple syrup and learn the basic facts about nutrition and optimal health, including the glycemic index, anti-inflammatory diet, and recognize any unhealthy relationships with food.