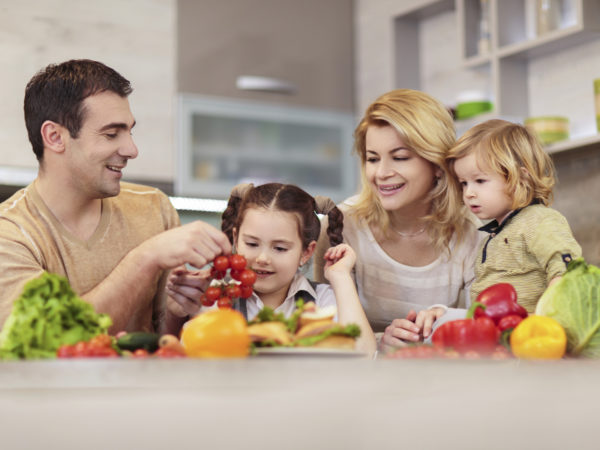 I know it sounds unlikely, but a recent study did find that some people with a genetic predisposition to obesity can gain weight faster than others as a result of eating fried food. The research comes from the Harvard School of Public Health (HSPH), where investigators reported that people with a higher genetic risk of obesity may face a double whammy: the genetic predisposition may lead to more weight gain as a result of eating fried food, and the food itself may magnify the genetic effects. The study also showed that the genetic effect on body mass index (BMI) among study participants who ate fried foods more than four times a week was about twice what it was in those who ate them less than once a week.

The researchers gathered and analyzed information from more than 37,000 adults already participating in other health studies. The participants were asked how often they ate fried foods at home and away from home. They also were asked about their BMI, physical activity and other lifestyle factors. The researchers calculated genetic risk scores based on genetic variants associated with BMI.

This news is exciting because it suggests that the “genetic risk of obesity could be mitigated by simply changing an eating habit,” according to study co-author Frank Hu, a professor of nutrition and epidemiology at HSPH. The study’s lead author Lu Qi, an assistant professor of nutrition at the same institution, has been quoted in news reports as saying that the study’s findings could lead to more individualized prescriptions for weight control.

The researchers emphasized that a genetic predisposition to obesity doesn’t mean that those affected will inevitably become overweight or obese. That eventuality remains within our control and depends on the food choices we make. The study found no link between a high genetic risk and increased intake of calories, suggesting that obesity genes may have more influence on how fast (or slowly) individuals burn calories than on the amount of calories they consume.

The message from this study to individuals who are overweight or obese and are at genetic risk of obesity is to reduce the amount of fried foods they consume, but the researchers also made the point that fried foods aren’t a healthy choice for anyone.

As for the genetic risk for obesity, researchers have zeroed in on mutations linked to several rare forms of obesity but are just beginning to identify genes associated with the “common” obesity that is so prevalent today. Dozens, perhaps hundreds, of genes probably play a role in this condition.