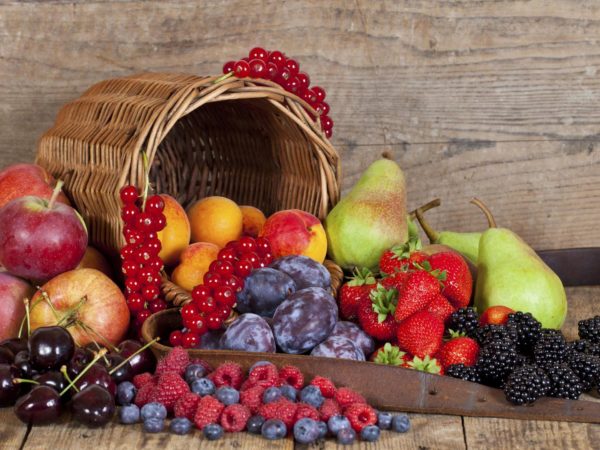 You’re not alone. Cravings for sweets are widespread. A study from the Oregon Research Institute published in 2013 found that pleasure centers in the brains of high school students became acutely active in response to the sugar in chocolate milkshakes they consumed. The researchers reported that this response illuminates a food-reward network seen in compulsive eating. They also found that the fat in the shakes didn’t approach the effects of the sugar in stimulating the reward network. Lead author Eric Stice told The New York Times that “what is really clear not only from this study but from the broader literature overall is that the more sugar you eat, the more you want to consume it.”

One of the reasons that cravings for sugar are so prevalent may be that sweets are often given to us as treats when we’re young, developing our taste for sugar and associating sweets with rewards. In some people, sugar affects mood, which is another factor that may underlie cravings. Eating sweets can also increase levels of the neurotransmitter serotonin, which can help you relax, suggesting that some cravings are stress-related. Researchers at the University of California, San Francisco, have reported that chronic stress might explain why some people crave comfort foods. In studies with rats, the researchers found that chronic stress prompted the animals to engage in pleasure-seeking activities, including eating high-energy foods (in the rats’ case, sucrose and lard). The study was published in the Proceedings of the National Academy of Sciences.

There are a number of different strategies worth trying to help overcome a strong appetite for sugar: