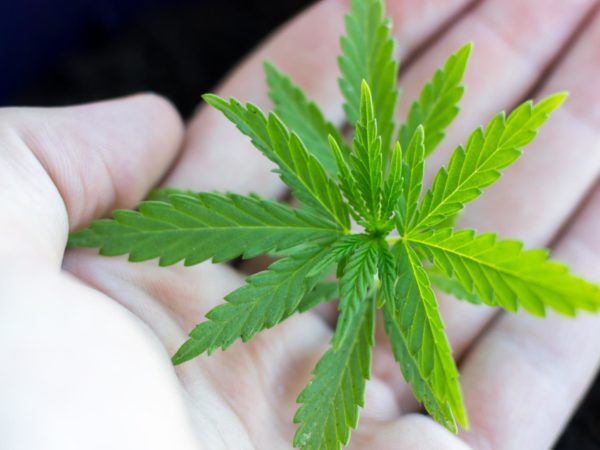 A recent study looked at cannabis – more commonly known as cannabis – use among more than 4,600 men and women participating in the National Health and Nutrition Examination Survey between 2005 and 2010. In responding to a questionnaire about their drug use, 48 percent of the participants acknowledged smoking cannabis at least once in their lives but not in the last 30 days, and 12 percent reported that they still did smoke it. The big news from this study, published online May 16, 2013, in the American Journal of Medicine, is that cannabis use does indeed seem to protect against obesity and diabetes. The cannabis users had fasting insulin levels 16 percent lower than others in the study (this is good), and appeared to be less resistant to the insulin produced in the body to maintain normal blood-sugar levels (also good).

In addition, the cannabis users had higher levels of heart-protective HDL (“good”) cholesterol and on average were slimmer with smaller waist circumference, even though they consumed more calories. While the investigators couldn’t explain the mechanisms underlying these effects, they noted that they clearly add up to protection against obesity and diabetes.

The researchers noted that three earlier studies demonstrated lower prevalence rates of obesity and diabetes among cannabis users. However, the new study was the first to look at cannabis use and key diabetes risk factors: fasting insulin levels, glucose, and insulin resistance. Recent cannabis use (within the past month) showed a strong correlation to lower fasting insulin levels and higher HDL. These benefits didn’t show up as strongly in those who had reported using cannabis at some point in their lives but not in the past 30 days.

Cardiologist Joseph Alpert, my colleague at the University of Arizona, edits the journal in which the new study was published. In an accompanying editorial he questioned whether THC (the main psychoactive component of cannabis) will be commonly prescribed in the future for patients with diabetes or for individuals at risk for it. “What is very clear,” he wrote, “is that we desperately need a great deal more basic and clinical research into the short- and long-term effects of this agent in a variety of clinical settings, such as cancer, diabetes, and frailty of the elderly.”