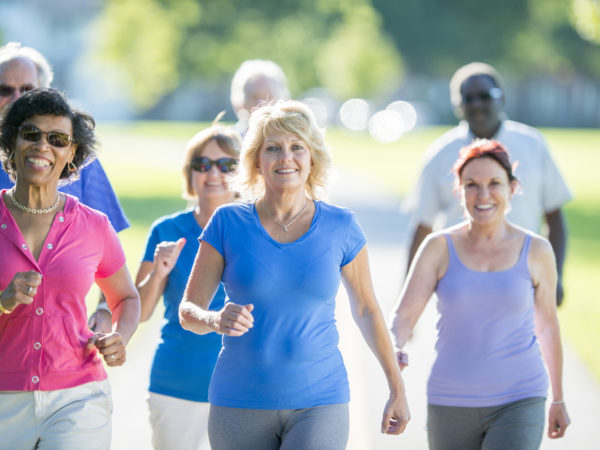 Sterculic oil is an extract of the seeds of Sterculia foetida, a tree that grows in and around India. It is sometimes referred to as the wild almond tree.

Based on what I’ve read, some promising – but preliminary – research suggests that sterculic oil might have some utility in weight control. The extract contains fatty acids that help suppress the activity of an enzyme associated with insulin resistance, which in turn is associated with obesity. So far, studies have shown that sterculic acid seems to reduce belly fat in rats. But we don’t know yet whether it works in humans or whether it is safe.

The belly fat of concern is intra-abdominal fat, also called visceral fat, located deep in the abdomen and surrounding internal organs. This is the type of fat tissue that is associated with diabetes, cardiovascular disease, certain types of cancer and premature death. If intra-abdominal fat could be reduced, the risks of the serious diseases with which it is associated might also decline.

In a study at the University of Missouri, sterculic oil was added to the feed of rats bred to have a lot of abdominal fat. The investigator, James Perfield, Ph.D., assistant professor of food science, tested the rats for 13 weeks and found that the ones that received food to which sterculic acid had been added ended up with less abdominal fat and a lower risk of developing diabetes than the rats that ate their normal food. The dose was small, comparable to giving 3 grams (one-tenth of an ounce) to a 250-pound human. While this study garnered a lot of attention when the results were presented in March 2011, it tells us nothing about how sterculic oil might help humans.

You can determine whether you have too much belly fat by simply measuring your waist. If you’re female, a waist measurement of 35 inches or more suggests that you need to take action. For men, a 40-inch waist tells the tale. The solution: a healthy weight-loss diet plus regular physical activity – at least 30 minutes a day of aerobic exercise such as walking briskly. Losing weight will cut down on intra-abdominal fat as well as the excess fat you can see.