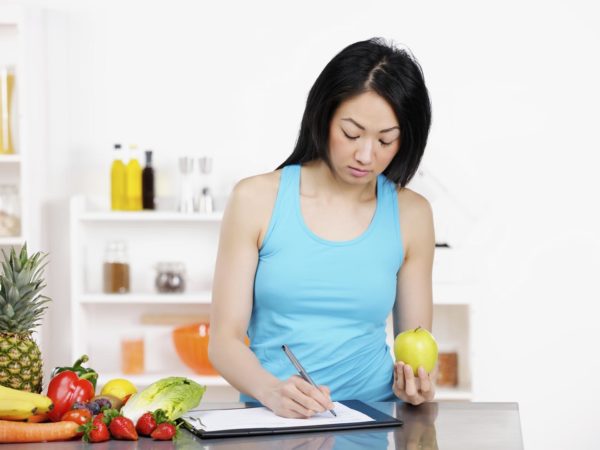 On June 2, 2011, a colorful plate replaced the food pyramid as the official icon representing U.S. Dietary Guidelines, and that’s generally good news. But there are some conceptual chips and cracks in this new dinnerware. Overall, I fear another opportunity has been lost to give Americans the best up-to-date information about what constitutes an ideal diet.

First, the positives. The icon, called “MyPlate,” (Choose My Plate) easily surpasses the widely reviled “MyPyramid,” the confusing, rainbow-hued version of the food pyramid that the U.S. Department of Agriculture unveiled in 2005. The new, simple, plate-shaped graphic is split into four sections: red for fruits, green for vegetables, purple for protein and orange for grains. A separate blue section, shaped like a drinking glass, represents dairy foods. I like the fact that the green section is largest, providing a visual reminder of the most fundamental nutrition truth: vegetables, the foundation of a healthy diet, should fill most of a plate at every meal.

The MyPlate graphic also lists general dietary principles, and I agree with nearly all of them. I particularly like, “Drink water instead of sugary drinks.” If Americans would heed that advice alone, the obesity and diabetes epidemics would begin to abate overnight.
To get the specifics, the user clicks on the various sections to read a list of recommended foods (apparently, this graphic works best on computers, but there is also a printable version). The lists are quite detailed and again, I agree with most of it. However, there are serious flaws:

In the “Fruits” section, no distinction is made between fruit juices and fruits – 1/2 cup of fruit juice is listed as equivalent to 1/2 cup of fruit. This ignores the fact that the glycemic load – an indication of how quickly a food is converted to blood sugar – is far higher in fruit juices than in fruits. Metabolically, the difference between a glass of filtered, pasteurized apple juice and a glass of soda is minor. It is far better to eat the whole fruit, as the accompanying fiber dramatically slows digestion, leading to more stable blood sugar and a longer-lasting feeling of fullness that can help prevent overeating.

Similarly, in the “Grains” section, there’s no difference cited between intact grains – I term these “true whole grains” – and grains that are ground into flour. As with fruits, keeping grains intact, rather than pulverized, slows digestion and stabilizes blood sugar.

In the “Protein” section, I appreciate the fact that fish is emphasized – we are urged to eat eight ounces per week, which would help Americans improve their woefully deficient consumption of healthy omega-3 fatty acids.  But it’s unfortunate to see swordfish among the recommended species. Not only is it vastly overfished, but as a predator species, it tends to bioaccumulate toxins such as mercury. I recommend striped bass, wild Alaskan salmon, herring, sardines, anchovies, mackerel, and Alaskan halibut, as these meet the dual criteria of abundant stocks and low toxic residues.

In the “Dairy” section, I’m disappointed to see a strong emphasis on low-fat and fat-free choices. This advice is becoming outdated, as new research has revealed full-fat dairy does not pose a heart-health risk, and may offer unique benefits.

Eating according to the dictates of MyPlate would almost certainly improve the average American’s nutritional profile, but the Anti-Inflammatory Food Pyramid remains the superior choice. It provides abundant vitamins, minerals and fiber; facilitates stable blood sugar levels; and helps to control the inappropriate inflammation that underlies many of the developed world’s chronic diseases including Alzheimer’s and Parkinson’s diseases, heart conditions and many cancers. Until the USDA incorporates all of the latest science in its official recommendations, I encourage you to rely on the Anti-Inflammatory Food Pyramid as the most comprehensive graphic guide to how to eat for optimal health.