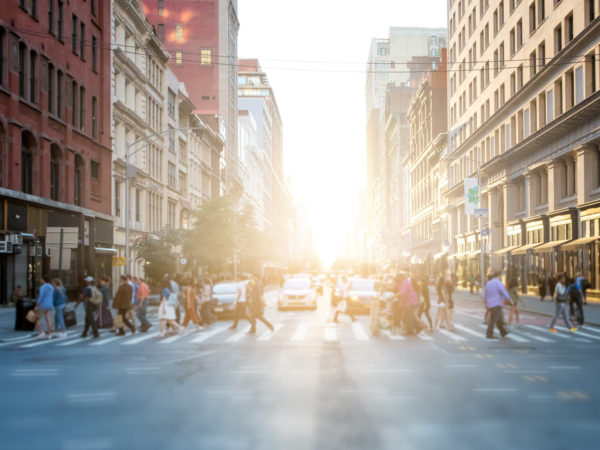 According to the New York City Department of Health, a New Yorker born in 2004 can expect to live 78.6 years, nine months longer than the average American. Add this to the fact that the life expectancy of New Yorkers is lengthening faster than that of other Americans, and it’s worth taking a look at some reasons why:

The good news is you don’t have to move to New York to avail yourself of these advantages. Anyone, anywhere, can decide to stop smoking, walk more and seek out healthy whole foods. The number of farmers’ markets has doubled in the last decade, and demand on grocery stores has increased their offerings making fresh produce more available everywhere 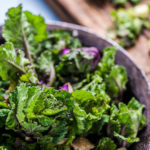 Why Kale Is So Good For Us? 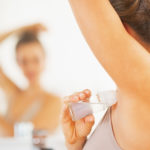 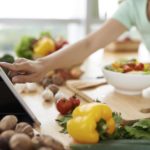 4 Dietary Tweaks For Those With An Autoimmune Disease 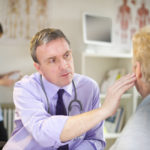