Why Dancing Is Healthy for Women 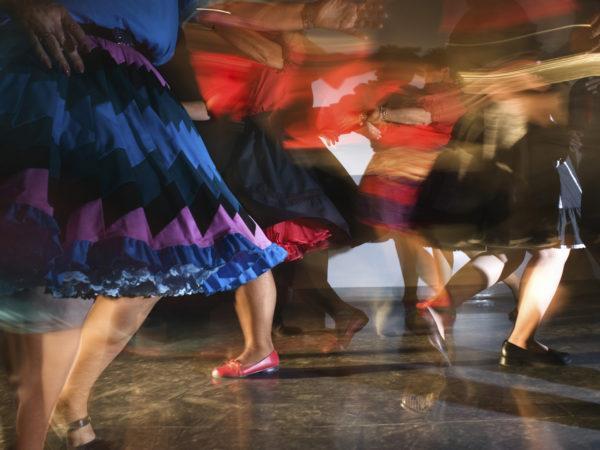 Japanese researchers assessed the effects of 16 types of exercise to help women retain their ability to walk, bathe, dress, and otherwise go about the ordinary activities of daily life as they aged. The investigators asked 1,003 women, who were without disability when the study began, about the types of exercise they engaged in. On follow up eight years later, the team determined that 13 percent of the women had developed some form of disability that interfered with their daily lives. They also found that the women who said they participated in dancing when the study began had a 73 percent lower likelihood of developing disabilities that affected their daily lives.

Study leader Yosuke Osuka of the Tokyo Metropolitan Institute of Gerontology noted that it is “unclear why dancing alone” made the difference but added that it “requires not only balance, strength, and endurance…but also cognitive ability, adaptability and concentration to move according to the music and partner, artistry for graceful and fluid motion and memory for choreography…these various elements may contribute to the superiority of dancing” in maintaining a higher capacity for the activities of daily living.

My take? Dancing of any kind is beneficial for your body. Aerobic exercise promotes general fitness, conditions your heart and respiratory system, stimulates immunity and increases stamina. It also tones your nervous system, reduces stress, increases oxygen flow throughout the body and gives you a sense of well-being and empowerment. Dancing is one of the most effective aerobic activities of all because it’s upbeat and enjoyable and provides a thorough workout. 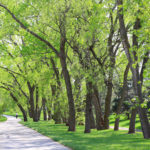 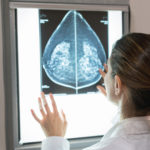 Do Mammograms Save Lives?