Why Are You Overweight? 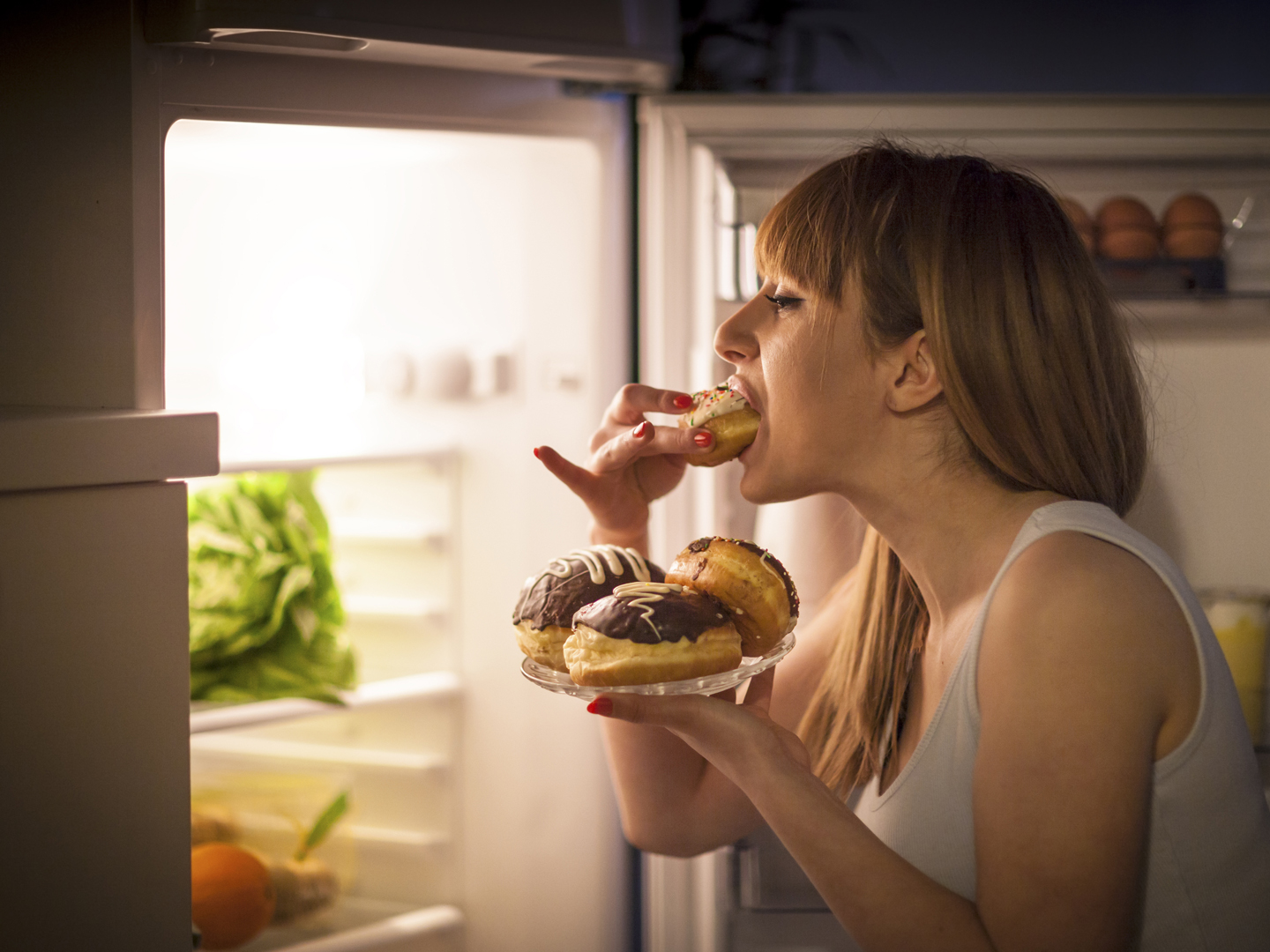 The problem might be an impulsive personality – a tendency to consistently react with little forethought – report researchers at the Center for BrainHealth at the University of Texas at Dallas. To evaluate the link between impulsivity and being overweight the team recruited 13 men and 32 women whose body mass index (BMI) ranged from 19.6 to 42.9 and averaged 30.7, indicating that 34 members of the group were considered obese. To determine individual impulsivity the researchers first asked the study participants to answer a series of questions designed to elicit whether they had impulsive traits. Then they asked them to distinguish between visual images on a screen and respond quickly. This is a neuropsychological test that can help determine whether an individual’s decision-making style is cautious or impulsive. Last, the researchers used functional MRIs to assess brain activation and connectivity during an impulse control task. Based on the results the researchers concluded that compared to the normal weight study participants, those with a high BMI had an inherent, impulsive personality trait that governed their behavior. They suggested that weight loss programs should incorporate strategies to help individuals overcome impulsivity.