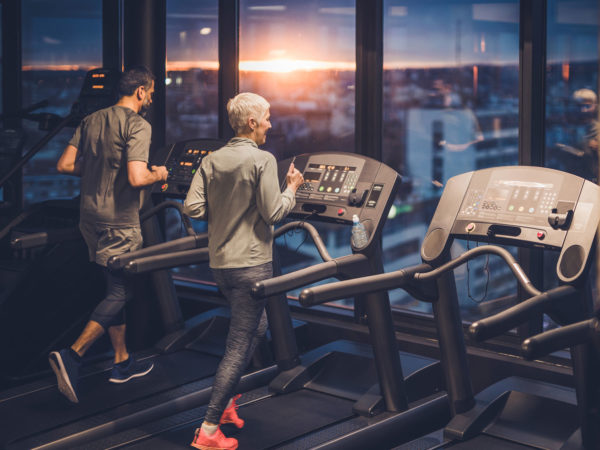 Participants in the study were 67 men and women age 55 to 80 who exercised on a treadmill. Later in the workday, some took 3-minute walking breaks while others didn’t. Cognitive testing measured the participants’ psychomotor function, attention, executive function and working memory and showed that morning exercise with later walking breaks improved working memory while morning exercise without the breaks improved executive function. Based on these results, the researchers concluded that uninterrupted sitting should be avoided to maintain optimal cognition through the day. They recommended a brisk walk or other moderate-intensity exercise daily to maintain brain health and said the study shows that “the distinct responses in cognitive performance” to exercise vs. exercise plus breaks from sitting show that different patterns of physical activity can enhance distinct aspects of cognition. Study leader Michael Wheeler of the University of Western Australia said the study reveals how “relatively simple changes to your daily routine could have a significant benefit to your cognitive health.” He suggested that eventually “we may be able to do specific types of exercise to enhance specific cognitive skills such as memory or learning.”

Source:
Michael Wheeler et al, “Distinct effects of acute exercise and breaks in sitting on working memory and executive function in older adults: a three-arm, randomised cross-over trial to evaluate the effects of exercise with and without breaks in sitting on cognition.” British Journal of Sports Medicine, April 29, 2019 DOI: 10.1136/bjsports-2018-100168 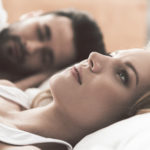 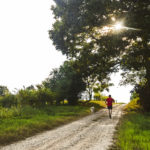