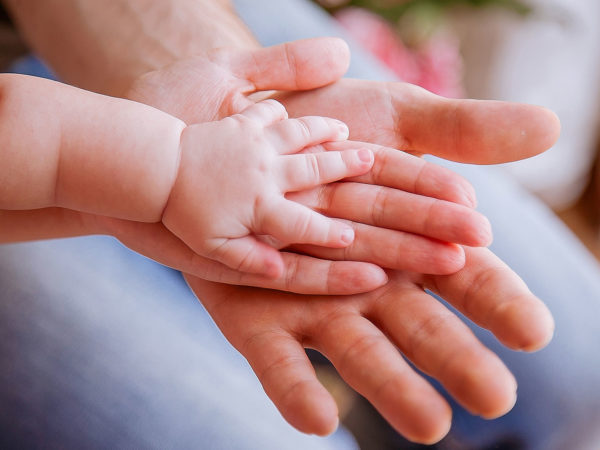 A Rutgers University review of 40 years of research found that men 45 and over can put their partners at risk for a higher than normal rate of pregnancy complications, including gestational diabetes. The investigation also showed that the children of older men are at a higher than normal risk of childhood cancers, psychiatric and cognitive disorders and autism. Study leader Gloria Bachmann, M.D. attributed these risks to mothers and children to a natural age-related decline in testosterone, sperm degradation and poorer semen quality in men 45 and over. She noted that sperm tend to “lose fitness” over the life cycle and suggested that men planning to delay fatherhood should consider banking sperm before they reach age 35 and at least by age 45 to lower the increased risks to the health of mother and child. She also recommended that physicians counsel older men – as they do older women – on the effects of age on conception, pregnancy and the health of the child.

My take? These new findings add to what we’ve learned from earlier investigations about the risks to children fathered by older men. That research showed that the increasing average age of fathers may explain as many as 20 to 30 percent of all of today’s cases of autism (no association was seen between autism and maternal age). Schizophrenia also has been linked to increasing paternal age. The earlier studies found that children fathered by a 20-year-old man averaged 25 random genetic mutations traceable to their fathers’ genes; the number of these mutations increases by about two per year and average 65 in children fathered by 40-year-old men. 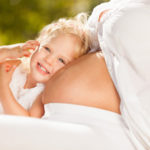 How Long Should You Wait Between Babies? 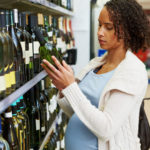