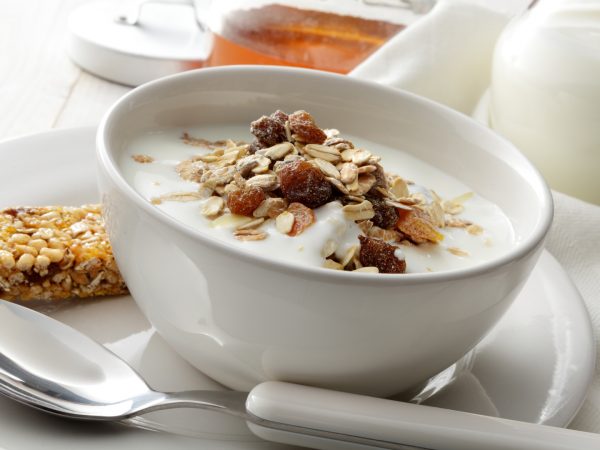 A new study from Vanderbilt University that looked at the diets of 1.4 million adults in the U.S., Europe and Asia found that those with the highest consumption of fiber and yogurt had a risk of lung cancer that was 33 percent lower than that of people who didn’t eat these foods. The study participants were divided into five groups based on the amount of fiber and yogurt in their diets. Over the course of 8.6 years, 18,822 of the participants developed lung cancer. The researchers reported that compared to people who never ate yogurt, those who consumed the most of this food were 19 percent less likely to develop lung cancer while those whose diets were highest in fiber were 17 percent less likely to develop the disease than those who consumed the least. The investigators also noted that these findings were true of current, past and never smokers as well as men, women and individuals of different backgrounds. 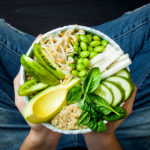 Why You Need To Eat More Fiber 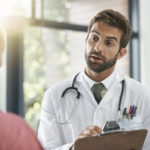