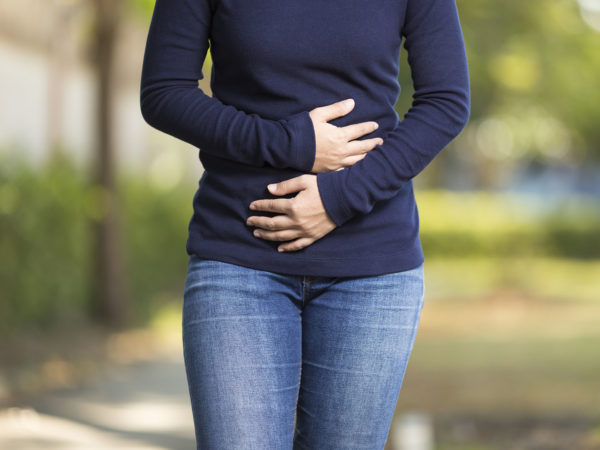 A team of investigators at Ohio State has reported on the use of toilet footrests to help ease troublesome bowel movements. The footrests have become popular via social media, but until recently very little medical evidence backed up claims that placing your feet on one while sitting on the toilet can help relieve constipation. The footrests appear to promote bowel movements by positioning the body in an approximation of a squat, which nature apparently meant to be the way humans defecate. For the study, the researchers recruited 52 volunteers (40 percent of them female) whose average age was 29. Bowel problems reported by the participants included incomplete emptying, increased straining and blood on toilet paper. The researchers found at the end of the four-week study that 71 percent of the study volunteers experienced faster bowel movements, and 90 percent reported less straining. Study leader Peter Stanich M.D., an assistant professor of gastroenterology, hepatology and nutrition, noted that two-thirds of the study participants said they would continue using a footrest. Commercially available models are typically 7 inches or 9 inches high. It’s estimated that constipation affects one in six Americans. 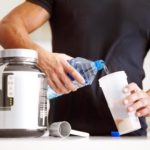 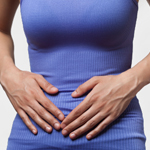