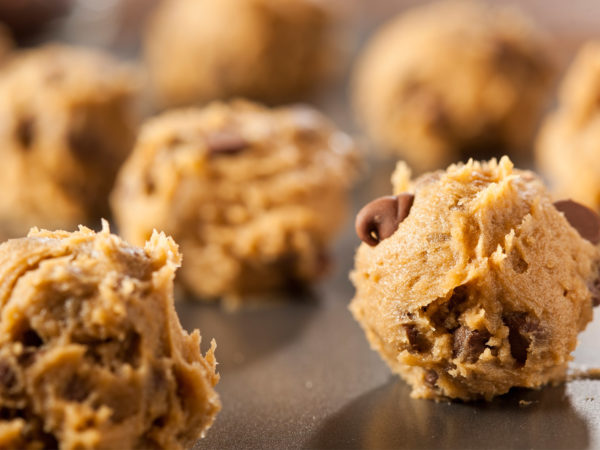 Eating raw cookie dough can be hazardous to your health. Not only could the raw eggs it contains transmit salmonella, but a new study has identified shiga toxin-producing E. coli bacteria in flour as another potential hazard. Researchers at the U.S. Centers for Disease Control and Prevention (CDC) found that 56 people in 24 states became ill with bloody diarrhea, vomiting and dehydration after consuming contaminated flour. Some had to be hospitalized and one developed kidney failure (fortunately all of them recovered). The CDC study found that the risk of contracting the illness was due to consumption of the contaminated flour as well as eating raw cookie or cake dough containing flour. More than 10 million pounds of the contaminated flour was recalled in 2016, but the CDC study concluded that although it is a low-moisture food, raw flour can be a vehicle for foodborne pathogens. In the past, the type of bacteria that caused the outbreak had been seen only in wet foods such as hamburger meat and leafy green vegetables. CDC Epidemiologist Samuel J. Crowe noted that the bacterium “is not uniformly distributed in a two-and-a-half pound bag of flour. A small amount could get you really sick.” 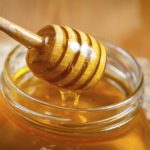