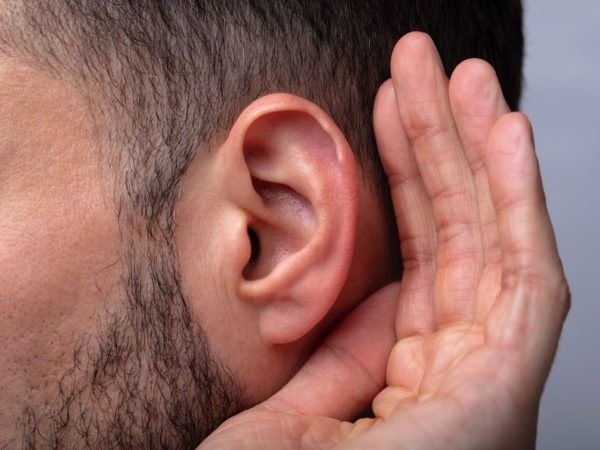 Maybe so, according to researchers at Northwestern University, who discovered a master gene that can potentially turn hearing back on for seniors (and others) who have disabling hearing loss.

That’s great news for the 8.5 percent of older adults who are 55 to 64 in the U.S. with compromised hearing, as well as the nearly 25 percent of those aged 65 to 74 and half of those who are 75 or older. Until now, hearing loss due to aging, noise and certain drugs has been irreversible.

Once they are disabled, the “hair” cells essential for hearing don’t regenerate. Ideally, nearby hair cells could be reprogrammed to develop into the sensory hair cells needed for auditory function, and scientists may now have found a way to facilitate this process.

The newly discovered master gene programs cells into functioning as inner or outer hair cells for hearing, overcoming what they described as “a major hurdle” that had prevented restoring hearing, the researchers reported.

They noted that the death of outer hair cells made by the cochlea (described as “the snail-shell-shaped organ in the inner ear that converts sound waves into nerve impulses that the brain deciphers”) is most often the cause of hearing loss.

Lead study author Jaime Garcia-Anoveros, Ph.D., professor of anesthesia, neurology, and neuroscience at Northwestern University Feinberg School of Medicine, noted that the contractions of both inner and outer hair cells is “like a ballet. The outers crouch and jump and lift the inners further into the ear.”

Until we know more about the new master gene and how it works, it may be possible to prevent – or at least reduce – hearing loss by following a diet rich in beta-carotene, vitamin C and magnesium. This benefit has been reported in a number of animal studies, as well as within the results of a human study published in 2013. Bottom line: the researchers concluded that study participants with higher intakes of beta-carotene, vitamin C and magnesium had better hearing.

Other research, from Brigham and Women’s Hospital in Boston, found that a healthy diet may help prevent hearing loss in women. The investigators found that the risk of hearing loss was lowest in women who best adhered to versions of the Mediterranean Diet and the Dietary Approaches to Stop Hypertension (DASH). 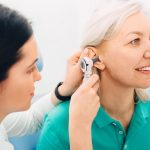 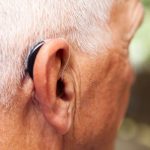 Over The Counter Hearing Aids?