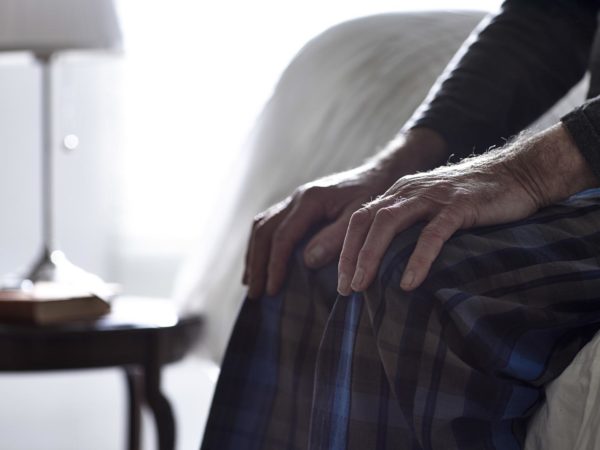 For those who believe rain or outdoor temperatures can affect joint pain, the connection that new research suggests may be surprising. A study team from the Harvard University and the University of Washington in Seattle collected weather data from 45 large U.S. cities from January 1, 2011 to December 31, 2015, and monitored Google searches about joint pain during the same period. The researchers found statistically significant associations between searches for knee and hip pain with increases in temperature and rainfall, but no correlation between searches for arthritis and weather changes. “You hear people with arthritis say they can tell when the weather is changing,” said study collaborator Scott Telfer of the University of Washington. He noted that past studies found only vague associations, “and our findings align with those.” The new study showed that as temperatures rose over a span of 23 degrees to 86 degrees Fahrenheit, searches about knee and hip pain rose steadily. Knee pain searches peaked at 73 degrees and then dwindled at higher temperatures. Hip-pain searches peaked at 83 degrees and also became less frequent at higher temperatures. Searches for joint pain dropped during rainy weather. The researchers suggested that the reason searches for knee and hip pain rose as the weather warmed might reflect increased outdoor activity and that physical challenges – rather than the weather itself – are likely to spur searches about knee and hip pain. These searches decreased during rainy weather, supporting their theory.

My take? The belief that weather changes can trigger aches and pain goes back at least 400 B.C. and the writings of Hippocrates. The latest research, including the Harvard Medical School findings, suggests that isn’t any direct link between weather changes and pain. A study from Australia reported in 2016 found no clear association between back pain and knee arthritis pain and temperature, humidity, air pressure, wind direction or precipitation. However, Belgian research published in 2015 found a link between falling temperatures and an increased rate of heart attacks, and the researchers blamed frigid weather – not shoveling snow – for the heart attacks. 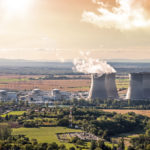