A Healthy Reason To Get A Dog 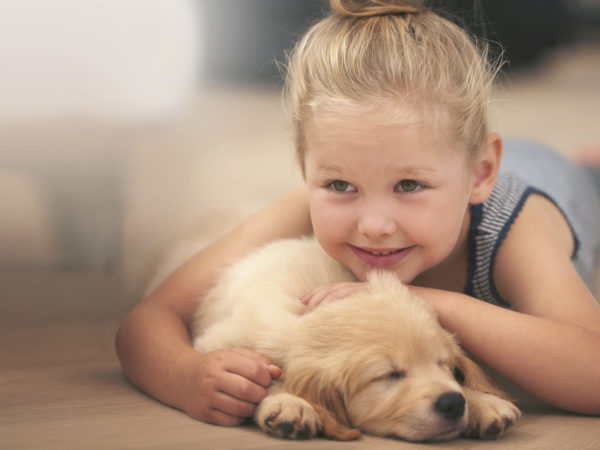 You might help reduce your children’s risk of allergies and obesity by adopting a companion animal. This finding comes from a University of Alberta study showing that babies from families with furry pets (primarily dogs) had higher levels of two types of microbes associated with lower risks of childhood allergies and obesity. However, timing matters: the study shows that exposure to pets in the womb or up to three months after birth increases the abundance of these two bacteria. Measurements of the two bacteria, Ruminoccoccus and Oscillospira, were doubled when there was a pet in the house, the study reported. What’s not yet known is whether the protective effect stems from bacteria on dogs (or cats) or from human transfer by touching the pets, according to study leader pediatric epidemiologist Anita Kozyrskyj. The study also found that the beneficial effects occur whether or not a baby is born via Cesarean section or vaginal delivery, whether or not antibiotics were given during birth and whether or not a baby is breastfed. 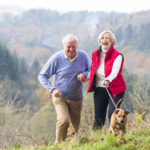 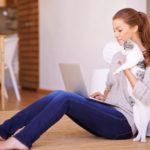 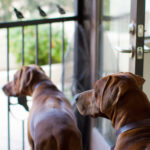 My Life With Dogs