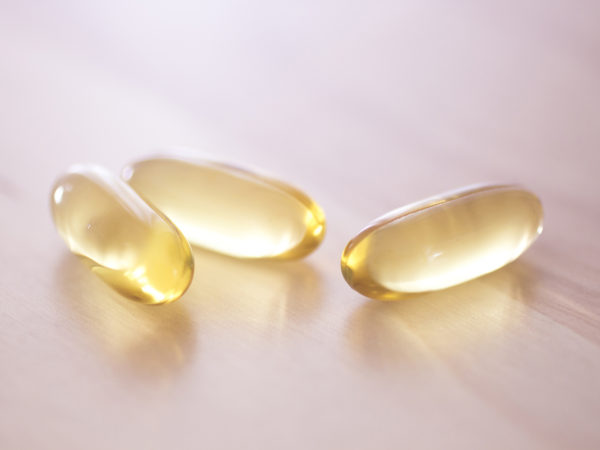 Omega-3 fatty acids are essential fats we need for optimum health. Unfortunately, most Americans don’t get adequate amounts of omega-3s in their diets, and as a result are more likely to develop cardiovascular disease, cancer, inflammatory disorders, and mental and emotional problems. Foods rich in omega-3 fatty acids include:

In addition to getting too few omega-3s, most North Americans and Europeans consume omega-6 fatty acids in excess. Omega 6s are common in the mainstream North American diet; they are found in seeds and nuts, and the processed oils extracted from them. Refined vegetable oils, such as hydrogenated cotton and soy oils, are used in most snack foods, cookies, crackers, and sweets as well as in fast food. Many nutrition experts believe that before we relied so heavily on processed foods, humans consumed omega-3 and omega-6 fatty acids in roughly equal amounts, and we would be healthier if we hewed more closely to this distribution. Now most people get much more of the latter.

If you’re eating three ounces of fish two to three times a week, as I recommend, snacking on walnuts and adding freshly ground flaxseeds to cereals and salads you’re probably getting enough omega-3s. A three-ounce serving of Alaskan salmon or herring contains about two grams of omega-3 fatty acids, while three ounces of sardines gives you about 1.3 grams. You can substitute one ounce of walnuts for a serving of fish, or add a tablespoon or two of freshly ground flaxseeds or hemp oil to your diet. (These plant sources provide you with alpha linolenic acid, which the body converts inefficiently to the omega-3s it needs.)

Along with these dietary additions,  I recommend that everyone take two to three grams daily of a fish oil supplement. Look for one derived from molecularly distilled fish oils, which are free of mercury, PCB, and other contaminants.

To answer your question, the short answer is no, you cannot take too much omega-3s. There is, however, one exception, for individuals who take anti-coagulant drugs or have blood coagulation problems. They probably should avoid fish oil supplements since omega-3s can affect blood clotting. Very high intakes of fish oil/omega-3 fatty acids (termed “Eskimo amounts” by the National Institutes of Health, in reference to diets that consist almost exclusively of fish) may increase the risk of hemorrhagic stroke and have been associated with nosebleed and blood in the urine.