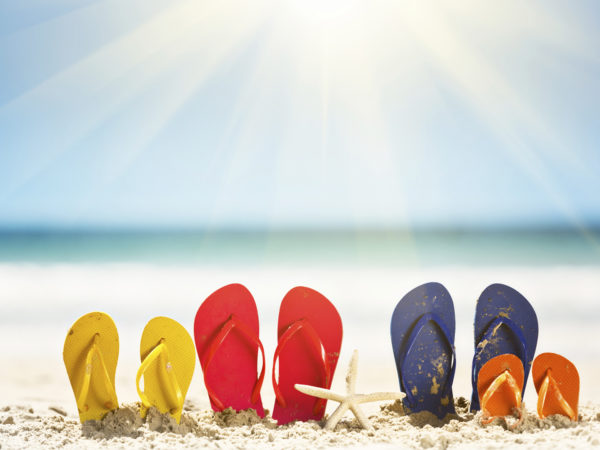 We all need vitamin D to facilitate calcium absorption and to promote bone mineralization, but, more important than that, we need adequate amounts for protection against a number of serious diseases. Our bodies synthesize vitamin D with exposure to sunlight. And that’s the best way to get it. You can also get it from fortified milk and cereals as well as from eggs, salmon, tuna, mackerel, sardines, and supplements.

It is true that most adults don’t get enough vitamin D. Many people don’t spend enough time in the sun to get optimal exposure. If you live north of the latitude of Atlanta, Georgia, the sun is not high enough in the sky half of the year to stimulate vitamin D production in the skin. Even in southern Arizona, where I live, vitamin D deficiency is common, because dermatologists have made people so paranoid about sun exposure that most people here use sunscreen all the time, and sunscreen blocks vitamin D synthesis.

Unfortunately, determining optimal vitamin D levels isn’t as simple as it may seem. Testing isn’t standardized, so it’s possible to get different results from different labs. In January, 2009, the nation’s largest medical lab, Quest Diagnostics, notified thousands of doctors that test results for the previous two years were “questionable,” frequently too high, but sometimes, too low. In its report on the Quest announcement, The New York Times quoted a physician who said that a few years ago he sent a sample of his own blood to six labs for vitamin D testing and got results ranging from a deficiency to a level considered adequate. The same physician noted that while test consistency has improved since then, results still can vary substantially. The FDA must approve test kits sold to laboratories, hospitals and doctor’s offices but not those developed and offered by a single lab, such as Quest, the Times reported. A home test is available (you prick your finger for a few drops of blood and mail the kit back for testing), but I don’t know how accurate the results are.

If you decide to have your vitamin D levels tested, look for results in the normal range, from 30.0 to 74.0 nanograms of 25-hydroxy vitamin D per milliliter (ng/mL) of blood. Normal value ranges may vary slightly among different labs.