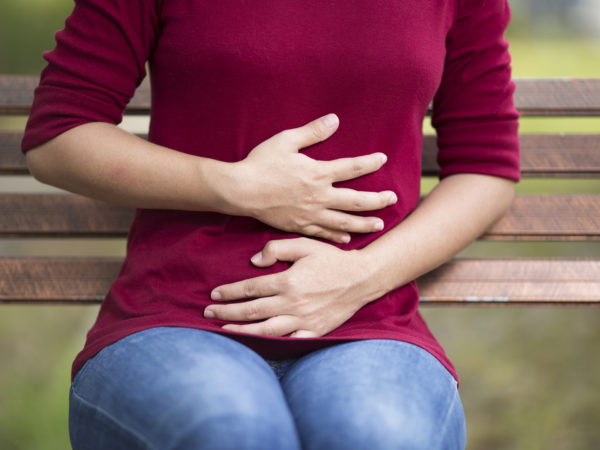 You probably read about the report published in the December 11, 2013 issue of the Journal of the American Medical Association (JAMA) showing that taking over-the-counter or prescription drugs called proton-pump inhibitors (PPIs) or histamine-2 receptor antagonists (H2RAs) raises the risk of vitamin B12 deficiency. Getting older, by itself, is a contributing factor in low levels of B12, and the additional risk of a deficiency for patients who took PPIs for more than two years was 65 percent, while the risk among patients who took H2RAs was 25 percent. These two types of drugs are very popular. According to the New York Times, more than 157 million prescriptions were written for PPIs alone in 2012.

To determine the risks, a research team from Kaiser Permanente in Oakland, Calif., examined the medical records of 25,956 adults diagnosed with vitamin B12 deficiency from January 1997 to June 2011 as well as data from 184,199 patients who did not have the condition. They found that of the B12-deficient patients 12 percent had received prescriptions for a two or more years’ supply of PPIs, while 4.2 percent had been prescribed H2RAs for more than two years.

Both of these drugs suppress the production of gastric acid, which may lead to malabsorption of vitamin B12, the researchers noted. The study found that B12 deficiencies occurred more often with higher doses of drugs.

We get vitamin B12 only from animal foods in our diet, and as a rule, deficiencies tend to develop among strict vegetarians, especially vegan children, who eat no animal products. However, the elderly, and those who are unable to absorb vitamin B12 from the intestinal tract are also at risk, as well as pregnant women and those who suffer hemorrhage or intestinal disorders. In the new study, nearly 58 percent of the deficiencies developed among women, and 67.2 percent of those who were diagnosed with the vitamin deficiency were age 60 or older. Symptoms of vitamin B12 deficiency include fatigue, muscle weakness, shortness of breath, dizziness, numbness, heart palpitations, bleeding gums and mouth sores, nausea, poor appetite and diarrhea. Symptoms may present themselves slowly and may not be recognized for some time. A deficiency of B12 can produce pernicious anemia, which can lead to memory loss, confusion and even dementia.

The research team did not urge people who take acid suppressing drugs to stop using them, but did suggest that physicians be aware of the newly demonstrated risk, prescribe the lowest possible effective dose, and discuss side effects of these drugs with their patients. In addition to the risk of vitamin B12 deficiency, taking acid suppressing drugs can lead to bone fractures, pneumonia, and C. difficile infection. Not to mention dependence – once on them, it is very hard to get off because of rebound acid production.  Better not to start them in the first place and try the natural methods I recommend to manage heartburn and reflux.

PPIs include Prilosec, Prevacid and Nexium; H2RSs include Pepcid, Zantec and Tagamet. If you have been taking any of the over-the-counter versions of these for two years or more, I suggest speaking with your physician about B12 concerns.