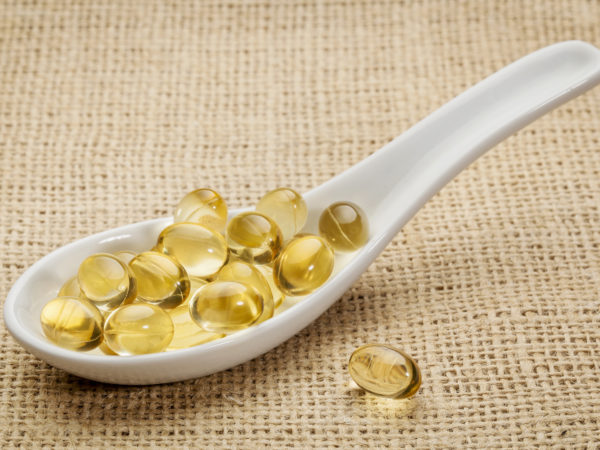 I wouldn’t let this new vitamin E study upset you. First of all, it really doesn’t tell us anything new. The one new finding – an increased risk of heart failure among patients who took vitamin E – isn’t as significant as some journalists would have us believe.

I reviewed the study’s findings with Jeffrey Blumberg, Director of the Antioxidants Research Laboratory at the Jean Mayer USDA Human Nutrition Research Center on Aging at Tufts University. The first thing you should know about the study, called HOPE-TOO (an extension of an earlier vitamin E study), is that all the participants (whose average age was 66) already had some form of heart disease or diabetes and were taking a number of drugs.

Dr. Blumberg points out that when the study showed a striking benefit – a 28 percent reduction in lung cancer – the authors applied a stringent statistical test to see if the finding was real. When subjected to this analysis, the lung cancer reduction disappeared. But the same test was not applied when the study showed that vitamin E led to a 13 percent increased risk of heart failure, a potentially life-threatening condition. What’s more, Dr. Blumberg notes, 12.1 percent of patients who were taking a placebo developed heart failure compared to 13.5 percent of those taking vitamin E. The difference – barely more than one percent – is trivial. More importantly, no heart failure risk has ever been reported in any other of the many clinical trials of vitamin E.

The HOPE-TOO study was published in the March 16, 2005 issue of the Journal of the American Medical Association, and initially included 9,541 patients who took 400 IU daily of vitamin E or a placebo to see if long term use of vitamin E would reduce the risk of cancer and major cardiovascular events. The trial ran from 1993 to 1999 and then was extended until 2003 although fewer than half of the patients initially participating remained in the study for the final four years.

Results showed that vitamin E had “no clear impact” on the number of deaths from cancer or heart disease or on the occurrence of nonfatal cancers or cardiovascular disorders.

This isn’t particularly surprising. Dr. Blumberg notes that it would be hard for any single vitamin to have a strong, independent effect when combined in a study with multiple drugs for treatment of heart-related problems, including several that provide similar actions to vitamin E.

Vitamin E may not be a worthwhile treatment to add to other drugs for those who already have heart disease, but that doesn’t mean that healthy people should stop taking it. We know that vitamin E is an antioxidant, capable of combating the oxidative stress that contributes to heart disease, cancer, and Alzheimer’s disease.

I don’t believe that the HOPE-TOO findings about vitamin E are significant, and I do not think they should worry healthy people taking vitamin E. I’m becoming increasingly angry with the media coverage of these and similar findings. All too often, complicated results of scientific studies are boiled down to shock headlines or sound bites, leaving the public needlessly alarmed. Even more discouraging is the willingness of prestigious journals like JAMA to publish editorials that are likely to generate scare headlines, especially when a careful reading of a study’s fine print doesn’t support such conclusions.