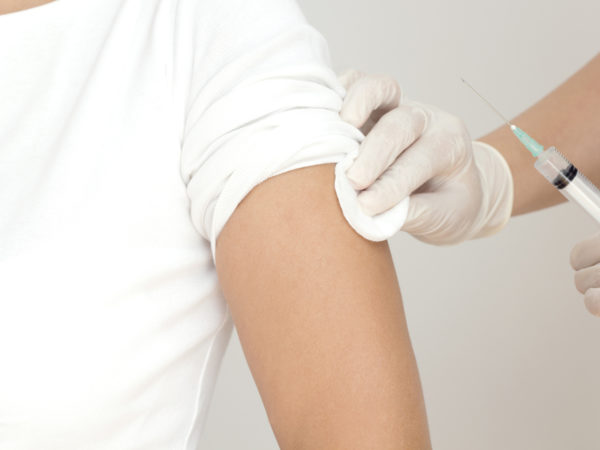 The notion that vitamin B-12 shots can rev up your metabolism is one of those myths that thrives despite the lack of any supporting scientific evidence. People who get them often love them but frequently say that while the first one brought a warm glow and a flush of energy, subsequent injections never measured up. This is the pattern one would expect from a placebo treatment.

In actuality, B-12 has nothing to do with depression, chronic fatigue syndrome, or the vast majority of other conditions for which it is promoted. In the body, B-12 helps the bone marrow regenerate red blood cells and has been credited with protection against heart disease and mental deterioration. Adequate B-12 in the diet is necessary to keep down levels of homocysteine in the blood. Homocysteine is a toxic amino acid produced in the breakdown of animal protein and has been identified as a risk factor for arterial disease and heart attack.

In children, B-12 deficiency can cause severe abnormalities of growth and mental retardation. In adults it causes pernicious anemia, a dangerous condition marked by weakness, apathy, lightheadedness, shortness of breath, fatigue, numbness in the arms and legs, loss of balance, and mental changes, all reversible if B-12 is supplied. Untreated, the symptoms can become permanent.

Most people get plenty of B-12 from food. Adults need 2.4 micrograms (mcg) a day, readily available in meat, liver, clams, mussels, crab, salmon, chicken, eggs, and milk. If you’re a vegetarian who eats eggs and dairy products, you get adequate B-12. However, vegans, who eat no animal foods at all, are at risk for deficiency. The elderly may also be at risk, if they fail to absorb the vitamin from dietary sources. In fact, the confusion and paranoia that can result from B-12 deficiency may be mistaken for symptoms of Alzheimer’s disease.

New research suggests that B-12 deficiency is more common than once supposed. A study at Tufts University found B-12 levels at or below the borderline among 39 percent of the 3,000 adults participating. An additional 17 percent had low levels and 9 percent had levels that were dangerously low. If you suspect that your B-12 levels are low, ask your physician for a blood test to check. But before you sign up for shots, make sure that you really are deficient. Otherwise, you will just be wasting money on the shots.