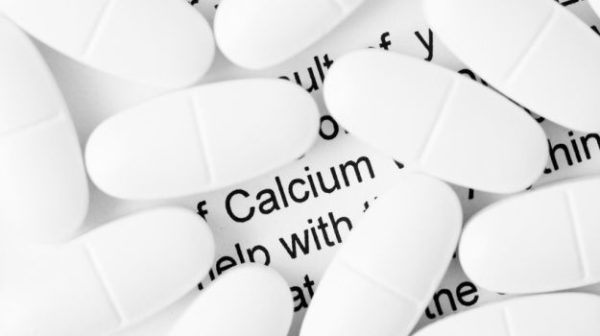 I see no advantage in taking calcium orotate instead of calcium citrate unless you just want to spend more money for your supplement. The most common and least expensive type of supplemental calcium available is calcium carbonate. Although the citrate form is a bit more expensive, it is more easily absorbed, especially by older people who may have less stomach acid. And it is more than twice as bioavailable as calcium carbonate.

For bone health, I recommend that all women supplement with 500 to 700 mg of calcium citrate in two divided doses taken with meals, for a total daily calcium intake of 1,000-1,200 mg from all sources. For men, I now suggest aiming for 500 mg from all sources. (Because higher amounts have been linked to increased risks of prostate cancer, men generally should avoid supplemental calcium.) You can also get calcium by eating leafy greens and soy foods, as well as milk and milk products. However, it appears that vitamin D may be more important to bone health than calcium.

I recommend that both men and women take 2,000 IU of supplemental vitamin D3 to facilitate calcium absorption and promote bone mineralization – as well as for protection from many forms of cancer and other serious diseases.

We get some “D” from such foods as fortified milk and cereals as well as from eggs, salmon, tuna, mackerel and sardines, and our bodies make vitamin D naturally when our skin is exposed to sunlight. Unfortunately, most people don’t spend enough time in the sun to get optimal exposure, particularly in northern latitudes during the gray winter months. In addition, sunscreen blocks vitamin D synthesis in the skin, and dermatologists have made people so paranoid about sun exposure that even people in lower latitudes and in summer don’t get enough either.