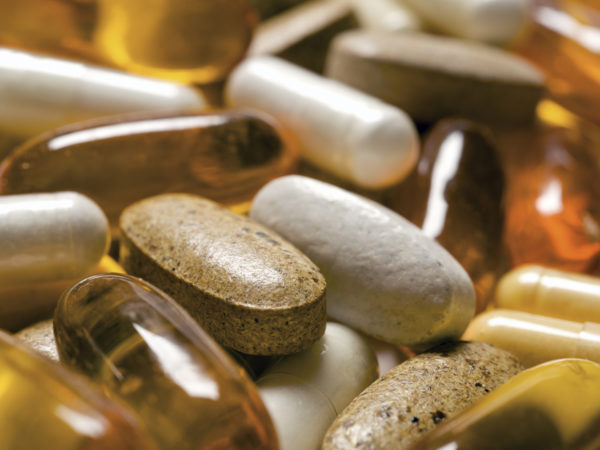 I’ve been asked a lot about that article. Frankly, I saw nothing new in it, but I did see some information that I think is misleading. For those of you who didn’t read it, the article quoted several experts who voiced concern that Americans are taking too many vitamins and minerals are getting even higher amounts from fortified milk and other foods and that the combination of these high levels could lead to health problems. Here’s a rundown:

The Times article also referred to a number of studies linking antioxidant vitamins with increased rates of various diseases. The participants in these studies already were ill or were at risk of serious disease because they smoked. In one, a large study of vitamin E and heart disease, findings that the rate of hemorrhagic strokes increased were not surprising given the fact that vitamin E has anticoagulant activity. I know of no study findings suggesting that vitamin supplements are responsible for an increased risk of disease among healthy people. My recommendations for daily vitamin E are to take 400-800 IU of natural mixed tocopherols, or at least 80 mg of natural mixed tocopherols and tocotrienols.

The Times‘ experts made a point that I have tried to get across repeatedly for years: taking vitamins, minerals and other dietary supplements will not make up for an unhealthy, unbalanced diet lacking in the fresh fruits and vegetables. Supplements are best viewed as insurance against gaps in the diet and against increasing toxic pressures from the environment.