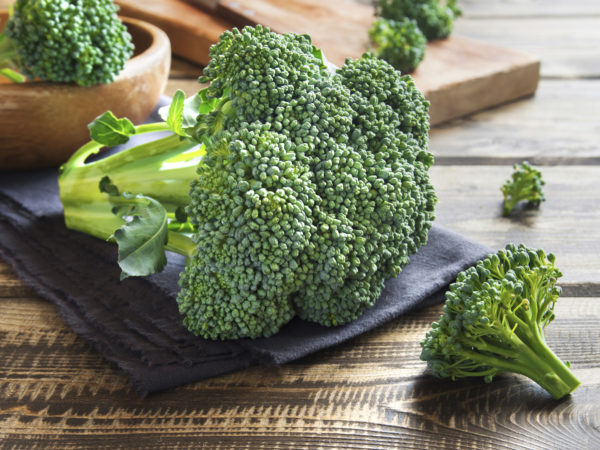 What is choline?
Choline is not generally considered a vitamin, but it is an essential micronutrient. While there is not yet an official Daily Value (recommendations aimed at avoid deficiency states), Adequate Intake (AI) levels for choline were established by the National Academy of Sciences in 1998. Although the human body is capable of synthesizing choline, it is mostly obtained through diet, including consumption of liver, eggs, breast milk and other choline-rich foods. Choline is vital for healthy liver function and normal brain development.

Why is it necessary?
Choline is utilized by the body in a variety of ways including aiding nerve signaling, maintenance of cell membranes, transporting triglycerides from the liver, and as a constituent of nervous system tissues in early brain development. Choline is also a precursor of acetylcholine, a neurotransmitter vital to nerve and muscle function, and a component of lecithin, which is critical to normal liver metabolism. Without adequate dietary intake of choline, there is a higher-than-normal risk of chronic liver damage and eventual liver failure. Choline is vital in forming very low density lipoprotein (VLDL) in the liver, which helps transport fat from that organ to cells throughout the body. Although VLDL is considered a “bad” form of cholesterol because high levels indicate an abundance of circulating triglycerides, if VLDL levels fall too low, fat will begin to accumulate in the liver.

What are the signs of a deficiency?
There is a higher likelihood of choline deficiency in people with a condition known as fatty liver. In rats, dietary choline deficiency has been associated with an increased incidence of liver cancer. Because it is a component of cell membranes and neurotransmitters, and used in nerve signaling, Choline may also play a role in memory; conversely, memory loss and dementia may indicate choline deficiency, though more research is needed to confirm the association.

How much, and what kind, does an adult need?
The National Academy of Sciences established an Adequate Intake level of:

There is no official Daily Value recommendation, but Dr. Weil suggests a minimum daily intake of 550 mg.

How much does a child need?
The National Academy of Sciences established Adequate Intake levels as follows:

How do you get enough from foods?
Most choline is present in the form of phosphatidycholine – a type of fat that incorporates choline as a major structural component. It is found in abundance in egg yolks, beef liver, wheat germ, beef, soy foods, Brussels sprouts, cod, salmon, broccoli, peanut butter and milk chocolate. Some multivitamins also provide choline as an ingredient. It is important to include choline containing foods in your diet, especially if you do not eat whole eggs regularly.

Are there any risks associated with too much?
Excessive amounts of choline can cause low blood pressure, vomiting and diarrhea. Very high doses – in excess of 10 grams per day – are associated with a buildup of trimethylamine, a metabolic byproduct of choline, resulting in a fishy odor given off by the skin.