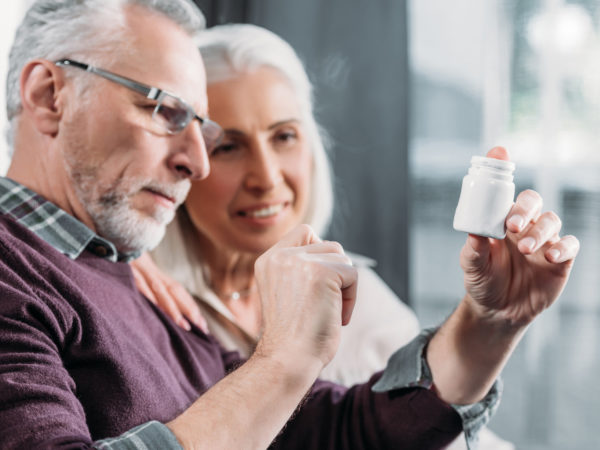 Not all supplements are good for everyone – some, in fact, can be downright dangerous, especially if taken by the wrong person or in the wrong dosage. Dr. Weil doesn’t recommend any of the following supplements, regardless of what marketing hype accompanies them. Learn more: The Most Dangerous Supplements?