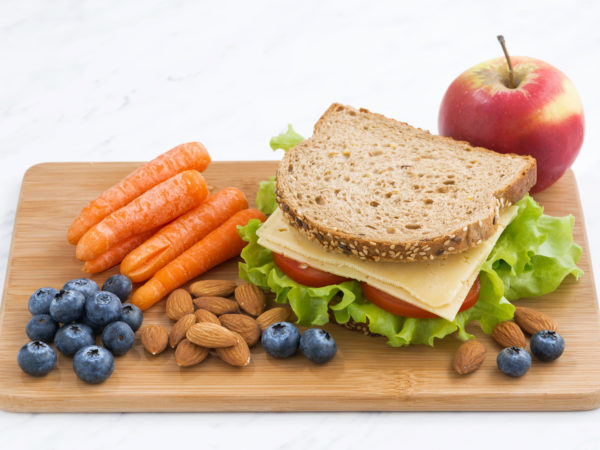 Constipation is a common problem for children and usually is temporary. Strictly speaking, a child is constipated if he or she has fewer than three bowel movements per week or if the stools are hard, dry, and unusually large or difficult to pass. Because constipation can make bowel movements painful, youngsters may try to avoid having them. (In addition, about 60 percent of constipated children experience recurrent abdominal pain, a common stress-related condition in youngsters.)

The causes of constipation in kids usually are simple and relatively easy to correct: not enough fiber in their diets, not drinking enough liquids or not getting enough exercise. Then, too, constipation can occur when youngsters ignore the urge to have a bowel movement, which they can do for reasons ranging from not wanting to take a break from playing to embarrassment at using a public bathroom or because a parent isn’t around to help when the urge occurs. Medication can also be a factor. Those that can cause constipation include aspirin and codeine, vitamins with high doses of iron, the bismuth in Pepto-Bismol, as well as some chemotherapy agents (vincristine) and some psychiatric drugs (imipramine).

Sandy Newmark, M.D., a pediatrician at the Arizona Center for Integrative Medicine, recommends the best ways to deal with constipation in young children, listed here:

Although these measures probably will do the trick, if a child’s episodes of constipation last longer than three weeks and prevent him or her from participating in normal activities, you might want to consult a pediatrician. Don’t be tempted to administer the over-the-counter laxatives designed for children. They can be dangerous to youngsters and should be given only under the direction of a pediatrician.