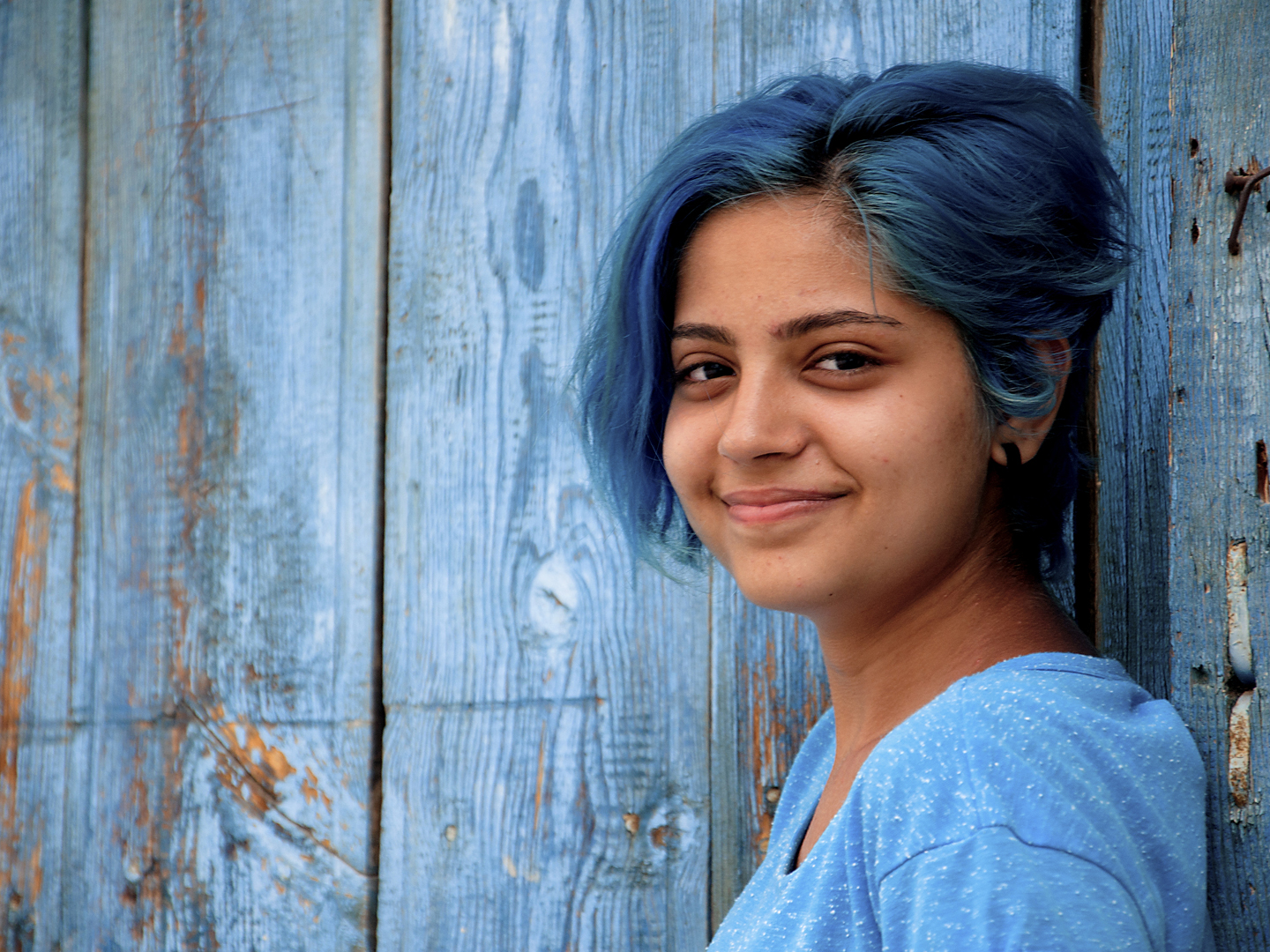 Eye color can change as we age, but sometimes what is perceived as a change is really just reflection of color from outside the eye. Age-related changes in eye color do occur among 10 to 15 percent of Caucasians (who have lighter eyes than other races). In these cases, eyes become lighter as a result of the progressive decrease in the number of pigment granules in the connective tissue (stroma) of the front layer of the iris.

Eye color changes in about 43 percent of children between the ages of three months and six years as the iris is exposed to light to which the pigment granules react. The one study I was able to find on changes in eye color after early childhood concluded that genetics are responsible. It looked at 693 sets of twins and their mothers -1,513 people in all. The researchers found that over the course of the 40 years of the study, 17 percent of the twins and 11 percent of their mothers had eye color lighten or darken by at least two shades. The changes were more likely to occur at the same time and with the same rate of change in identical twins than in fraternal twins, and so appeared to be genetically determined.