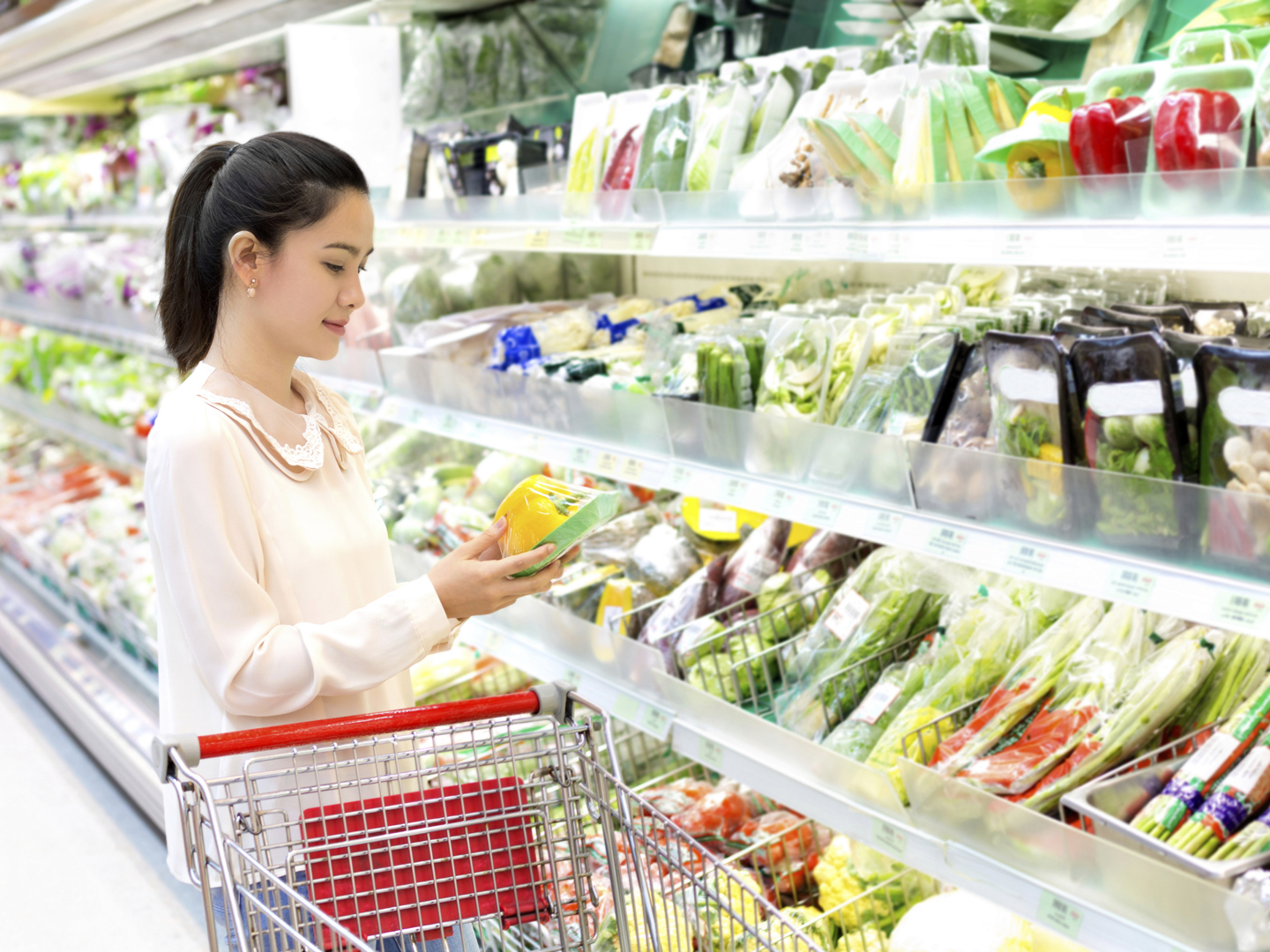 Any good multivitamin/mineral supplement should contain both copper and zinc. You need zinc for optimum immune function and, as you get older, to protect against age-related vision loss. Copper is a trace element that can be depleted if you take zinc supplements. For that reason, many nutritionists recommend taking supplemental copper when you take supplemental zinc in a ratio of 10 to one (zinc to copper).

Zinc and copper, along with vitamins A, B-6, C and E, in addition to iron and selenium, raise production of the immune system’s defensive T-cells and boost the activity of natural-killer cells. Although moderate doses of zinc can enhance immunity, high doses can depress it and should be avoided. In general, I recommend taking 15 mg of supplemental zinc daily – or up to 30 mg daily if you don’t eat many foods of animal origin (vegetables and fruits provide little). The best plant sources of zinc are legumes (dried beans, garbanzos, black-eyed peas, lentils, peas, soy products) and whole grains.

Zinc is particularly important to seniors with age-related macular degeneration (AMD), a common cause of blindness. In addition, certain antioxidants are key to lowering the risk of AMD.

Results of the Age-Related Eye Disease Study (AREDS) sponsored by the National Eye Institute, an arm of the National Institutes of Health, and published in the November 2003 Archives of Ophthalmology estimated that if all the eight million Americans over age 55 at high risk for macular degeneration took high-dose antioxidant vitamin supplements, more than 300,000 of them could avoid vision loss over the next five years. The supplements tested included 500 mg of vitamin C, 400 IU of vitamin E, 15 mg of beta-carotene, 80 mg of zinc as zinc oxide and two mg of copper as cupric oxide.

The researchers noted that removing beta-carotene from the AREDS formula and adding lutein and zeaxanthin yielded a single formula that is safe and effective for all AMD patients. Until then, seniors who were current or former smokers could use only a formula that excluded beta- carotene because it has been linked to risk of lung cancer for these patients.

For more articles on how copper interacts with zinc and other minerals and vitamins, visit Dr. Weil’s Vitamin Library.