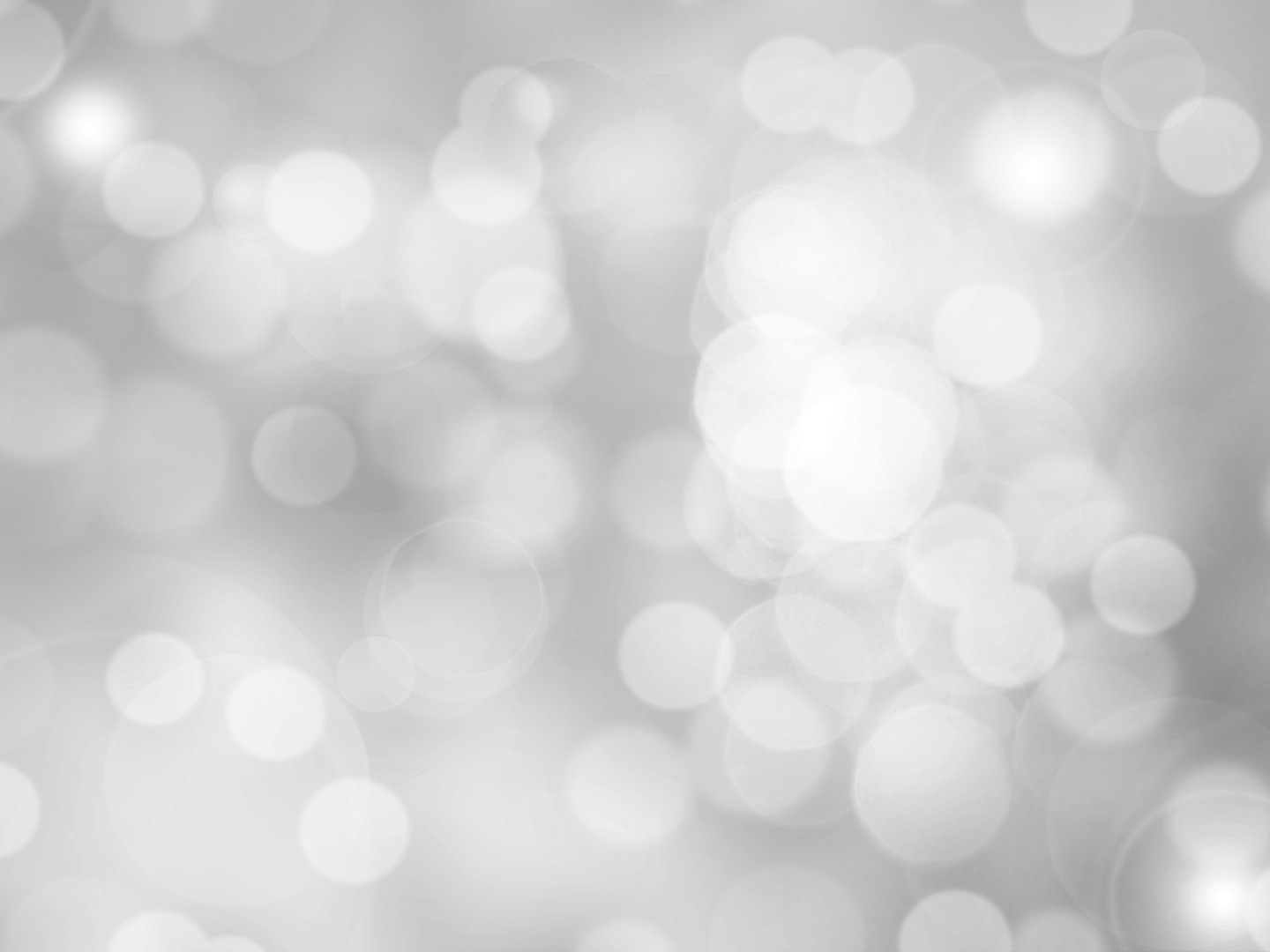 Vitreous detachment occurs when the vitreous humor, the gel-like substance that helps the eye maintain its shape, begins to shrink and pulls away from the surface of part of the retina, the eye’s light sensitive surface. The shrinkage causes the vitreous to become stringy and these strings cast shadows on the retina – the “floaters” that are distracting you.

Vitreous detachment is very common and usually affects people over 50, although it occurs most frequently in those over age 80. You’re at increased risk if you’re nearsighted, have diabetes, or have had cataract surgery.

If you have a vitreous detachment in one eye, it’s likely to happen in the other, although this may not occur until years later. In some cases, floaters can be due to infection, inflammation, hemorrhages, and injury to the eye – but those causes are the exceptions, not the rule. A vitreous detachment doesn’t threaten sight, and no treatment is necessary. Occasionally, however, vitreous fibers pull so hard on the retina that they create a macular hole – a small break in the center of the retina – or lead to retinal detachment, both of which can threaten sight. Symptoms of a macular hole include a slight distortion or blurriness in your straight-ahead vision, straight lines that begin to look wavy, or difficulty reading with the affected eye. Symptoms of a retinal detachment are a sudden or gradual increase in either the number of floaters or light flashes in the eye, or both. A curtain over your field of vision may also occur. If this happens, treat it as a medical emergency and see a retinal specialist immediately.

Although there is an experimental procedure in development to remove floaters using a laser (laser vitreolysis), the opinion widely held by opthalmologists is that there’s nothing you can do about them. There are no supplements I know of that can help with them. However, if they become so dense and numerous that they affect your vision, surgery may be recommended. In this procedure, called a vitrectomy, the vitreous is removed and replaced with a saline solution. This operation is risky – possible complications include retinal detachment, retinal tears, and cataract. I wouldn’t advise it for anyone whose sight isn’t significantly impaired by floaters.

In general, I do recommend the following lifestyle measures for eye health:

Updated from an article originally published on Sept. 19, 2006.