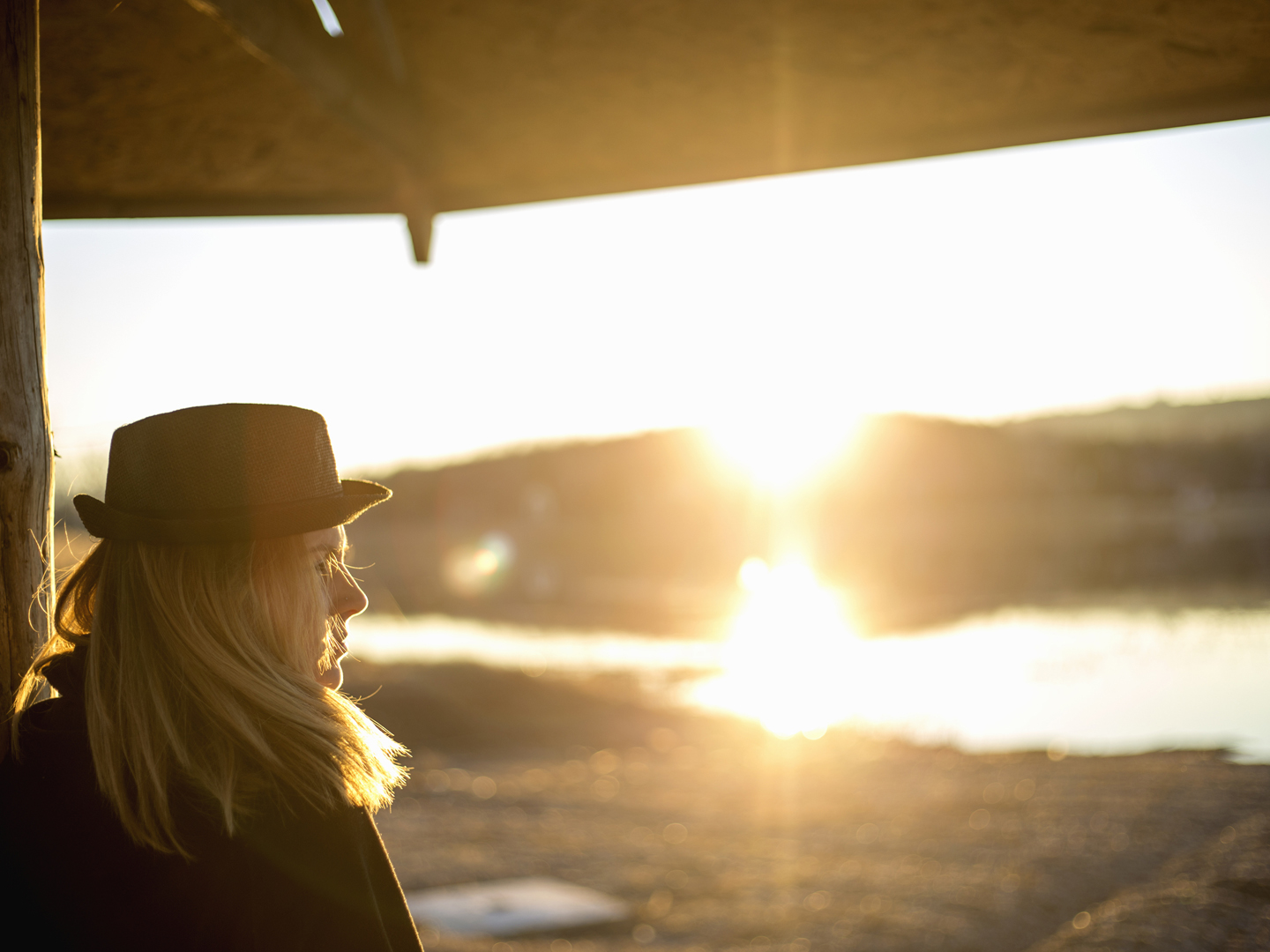 Sun gazing is the practice of looking directly at the sun at sunset or sunrise. It has been popularized most recently by Hira Ratan Manek, an Indian guru who reportedly took up what he describes as an ancient practice upon retirement from his family’s business. On his website, Manek claims to have fasted since June 1995, nourished only by the sun and water. But elsewhere on the site are other claims that appear to contradict this assertion of a 15-year fast – these mention shorter fasts of hundreds of days.

I have not found any published scientific research into the purported health benefits of sun gazing – which include the ability to live on solar energy alone (not eating any food), that sun gazing can cure all kinds of psychosomatic, mental and physical illnesses, increase memory, improve vision, eliminate psychological problems, enhance confidence to face any problem and enable you to overcome any fear. I also read a claim that six months of proper sun gazing practice can free you from all physical illness. Nine months of it is said to free you from hunger.

None of these claims appears to be independently documented anywhere, and in the absence of any scientific research backing up these extraordinary claims, I’m not convinced, and I don’t believe them.

Since the benefits are highly dubious and sun-gazing carries a real risk of retinal damage, I urge you to avoid it.