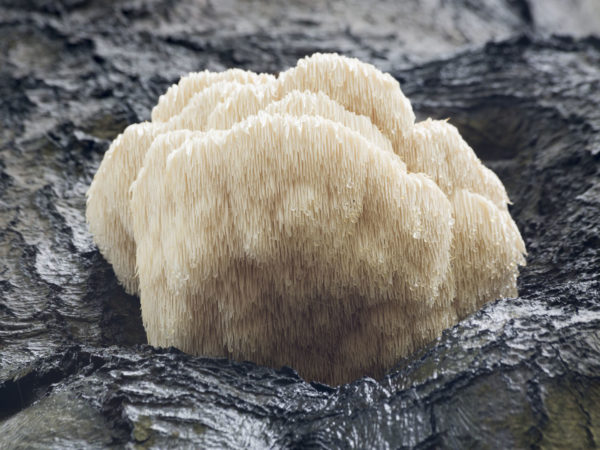 Horner’s Syndrome is a rare disorder that stems from injury or compromise to the nerve fibers that connect the eye and the brain. Symptoms include a drooping upper eyelid, a slightly elevated lower eyelid and a constricted pupil. The eyeball itself can sink a bit into its orbit, and the affected side of the face may perspire less than normal.

The nerve fibers involved in Horner’s Syndrome don’t travel directly from the brain to the eye, but wend all the way down the spinal cord to the chest and then back up the neck, through the skull and into the eye. The nerves can be impeded at any point along this meandering path by a number of abnormalities, including a tumor in the lung, brain, or spinal cord; a stroke, atherosclerosis or injury to the carotid artery; and even the vascular spasms that cause migraine and cluster headaches.

In some cases, Horner’s Syndrome is genetic in origin. In others, the cause can be a snake or insect bite or neck trauma stemming from a blow with a blunt instrument. Certain prescription medications including some eye drops can also be responsible. For that reason, it is important to tell your physician what drugs you are taking. Very rarely, the syndrome can be present at birth, often due to birth trauma or neck trauma.

Men and women are equally affected. The disorder may occur at any age and is not confined to specific ethnic groups or geographical locations.

In order to determine which of many possibilities is causing Horner’s Syndrome, you may need several tests, including an MRI of the head, an ultrasound test to examine the carotid artery in the neck, a chest x-ray, a CT scan of the chest, blood tests, an angiogram and eye tests. Unfortunately, in 35 to 40 percent of all cases, the cause cannot be identified.

There is no single treatment for Horner’s Syndrome itself. Instead, treatment is directed to the underlying cause. Often the damage or interference with the nerves will correct itself, and the symptoms will resolve on its own in a few months. If the problem is a tumor, surgery to remove it may be recommended. (If the tumor is malignant, chemotherapy and radiation may be the best course of action.) You may be referred to a neuro-ophthalmologist, a physician who specializes in vision problems related to the nervous system.

If no specific diagnosis of the underlying cause is found, I recommend considering acupuncture, hypnosis, and an extract of Lion’s Mane mushrooms (Hericium erinaceus), a medicinal mushroom believed to stimulate nerve growth. It is nontoxic. Follow the dosing directions on the product.