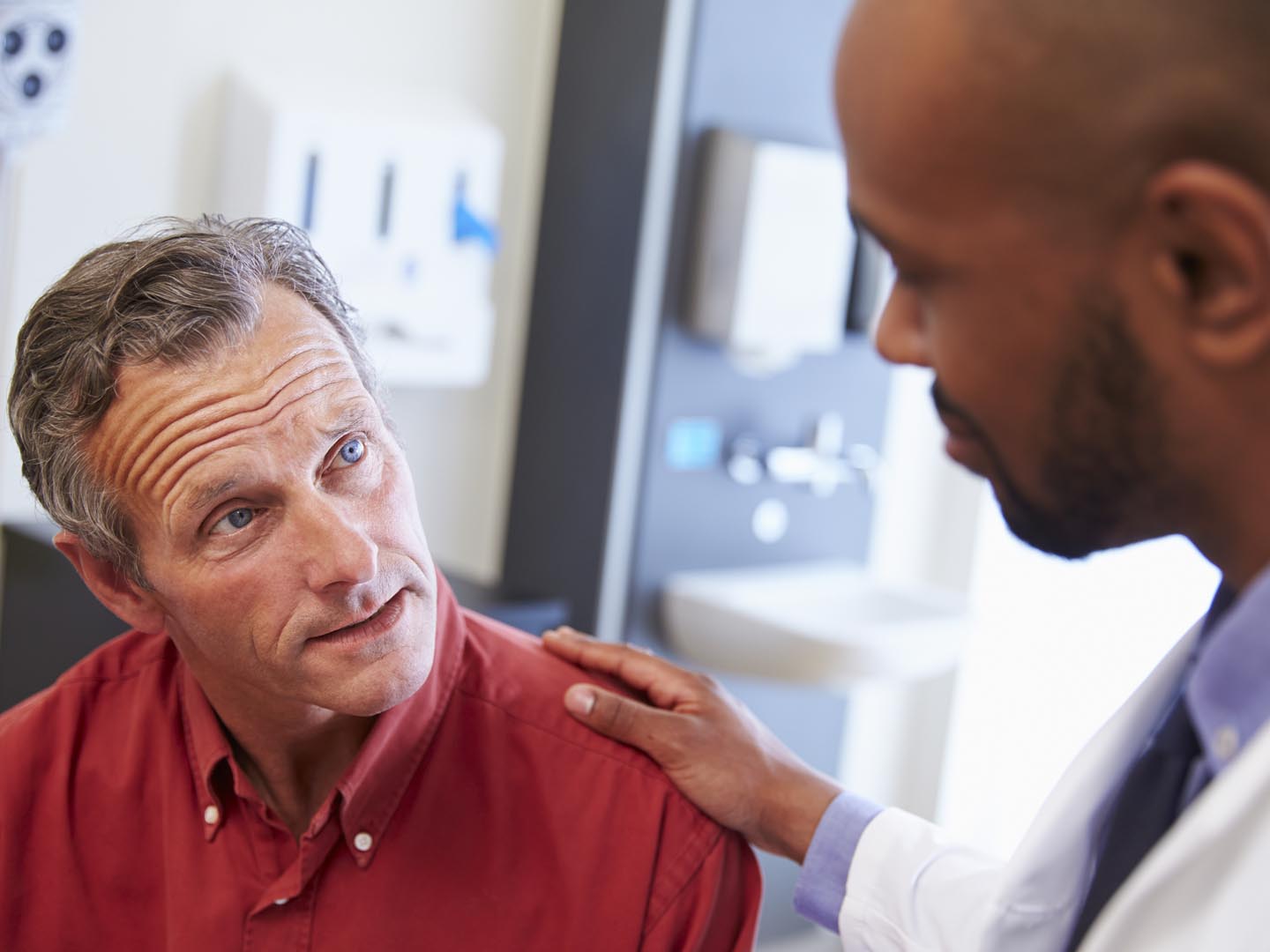 White-coat hypertension is a well-recognized phenomenon; blood pressure is often higher when it’s measured in a doctor’s office. It is a consequence of increased activity of the sympathetic nervous system, which constricts arteries as part of the “flight-or-fight” response to situations that cause anxiety, such as a medical visit. If your blood pressure is elevated in a doctor’s office, you want to know if it’s also high elsewhere. Since hypertension generally doesn’t cause any symptoms, there’s no way to confirm that you have it unless you monitor your blood pressure yourself, several times a day, over a few weeks or longer.

I suggest you buy a digital blood pressure cuff for this purpose. (I prefer ones that fit around the wrist.) Use it to check your pressure at least twice a day at random times and keep a log of the readings.

We got some insight recently about the potential impact white coat hypertension might have on health. It may not be as harmless as we’ve thought. A study from the University of California, Irvine identified 653 affected patients from an international hypertension database and compared them with an equal number of men and women of similar age and similar risk of heart disease who didn’t have white-coat hypertension. After following the two groups for more than 10 years, the researchers saw no difference in the number of new heart-related problems among those under age 60 with normal blood pressure and those in the same age range with white-coat hypertension.

The results support the hypothesis that some patients believed to have white-coat hypertension actually have another common condition that puts them at risk for heart disease and stroke. In this condition, isolated systolic hypertension, the top (systolic) blood pressure number is too high but the bottom (diastolic) one is normal. The researchers concluded that older patients with white-coat hypertension (or isolated systolic hypertension) should have multiple blood pressure readings at their doctor’s offices and in other settings in order to identify any cardiovascular risk.

In an accompanying editorial, two physicians from Italy’s University of Milano Bicocca wrote that the California study group may not have been large enough and follow-up long enough to identify potential risk in the younger group. They called for more research to determine if the apparent lack of risk among younger patients with white-coat hypertension is accurate.

Clearly, we need to know more about white-coat hypertension and its possible risks. In the meantime, since it may indicate an exaggerated sympathetic nervous response, you should learn and practice techniques to promote relaxation and manage stress. Of course, you should also eat a wholesome diet, maintain a healthy weight, and get regular physical activity.