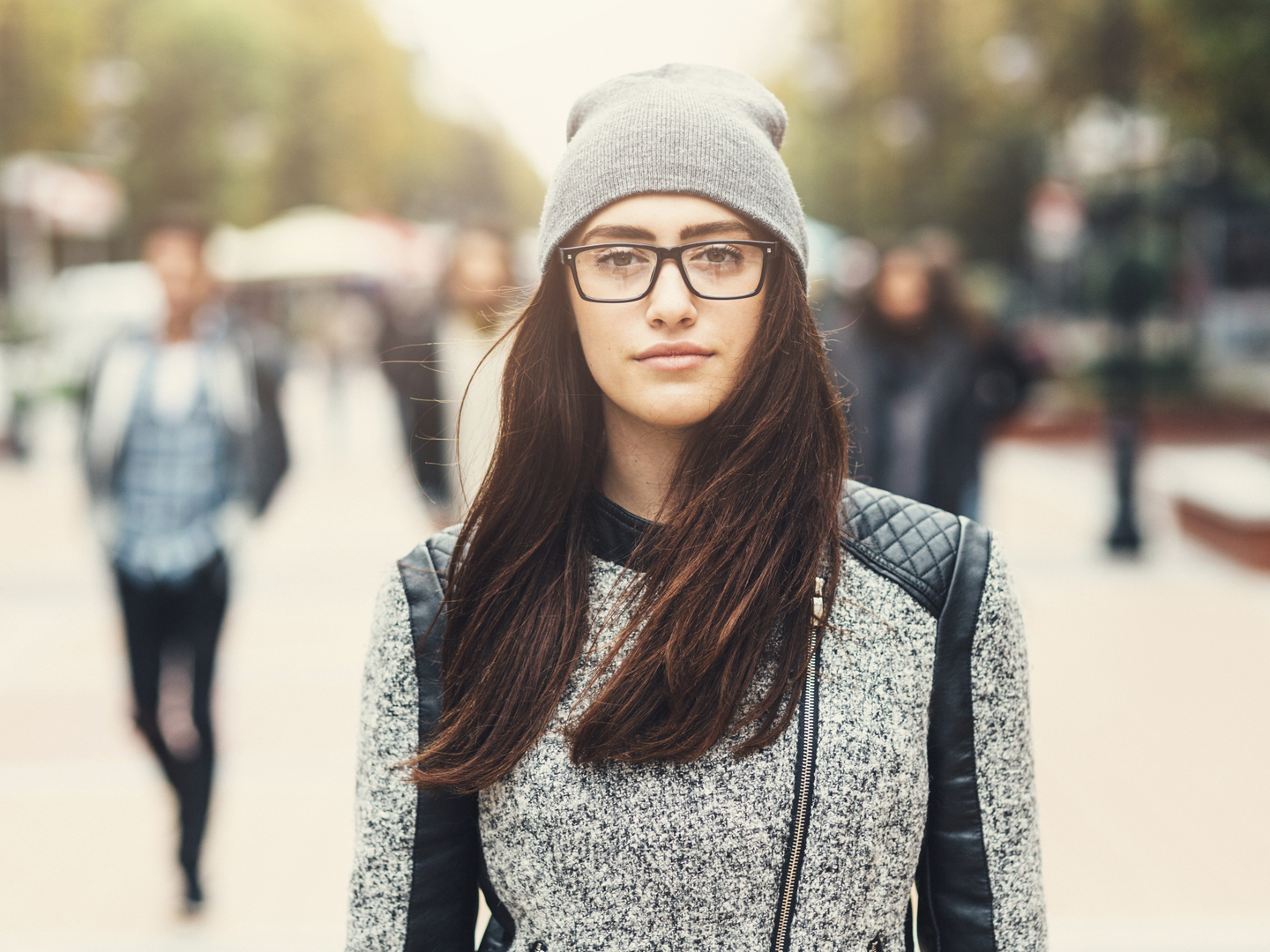 We’ve known for some time that air pollution can worsen respiratory problems, and its link to a greater risk of stroke (and heart attack) has been recognized for more than a decade. The latest news on this comes from a review of 103 studies involving data on 6.2 million stroke hospitalizations worldwide. Researchers at the University of Edinburgh found “clear associations” between high levels of air pollution and a short-term risk of stroke: the higher the level of air pollution, the more strokes (and stroke deaths).

The only type of pollution that was not associated with an increased risk of stroke was ozone. The analysis didn’t answer the question of how pollution causes strokes although, according to earlier research, pollution can constrict blood vessels, increasing blood pressure and the risk for blood clots.

In a scientific statement issued in 2010, the American Heart Association (AHA) acknowledged the risk of heart attack and stroke posed by short term (days to hours) exposure to air pollution in susceptible people including the elderly and those with pre-existing medical conditions and noted that long-term exposure is worse. The AHA recommends that individuals at risk for heart attack and stroke limit their time outdoors when air quality is poor.

The link between pollution and anxiety comes from a review of data gathered during a long-term U.S. study including more than 71,000 women between ages 57 and 85. The researchers asked the women about their anxiety symptoms, questioning whether they viewed themselves as worriers or whether they had certain phobias. Results showed that 15 percent of the women had “high symptoms” of anxiety but not necessarily anxiety disorders.

The association of anxiety and air pollution was then determined by the researchers’ estimates of the women’s exposure to fine particle pollution based on where they lived. Although the investigation didn’t determine how air pollution could heighten anxiety, lead researcher Melinda C. Power of Johns Hopkins University was quoted in news reports as suggesting that other factors, such as noise from traffic, might be involved. The findings from this single review don’t prove that air pollution causes anxiety, but do show an association between the two.

In an editorial accompanying publication of both analyses, Michael Brauer, Ph.D., a professor at the University of British Columbia in Vancouver, wrote that recent evidence shows that air pollution plays a role in diabetes,low birth weight, and preterm births as well as cardiovascular diseases and noted that it sets off systemic inflammation that may affect multiple organ systems. As far as the anxiety study is concerned, he said it adds to a growing body of scientific literature on the mental health effects of air pollution.