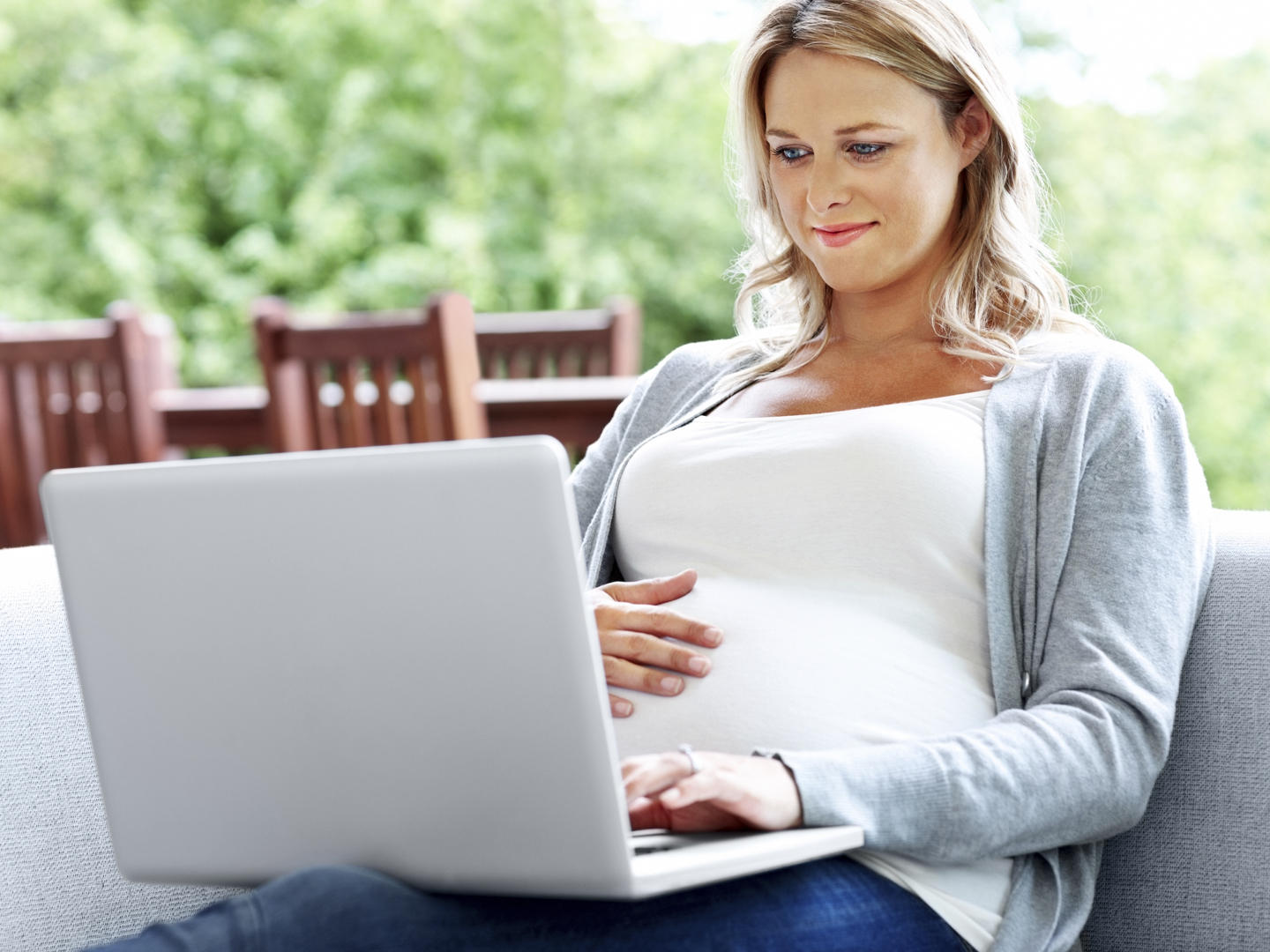 The term “chemical pregnancy” means a very early miscarriage, often within two to four weeks after conception. In many cases, women may not even be aware that they have conceived. It’s estimated that chemical pregnancies account for 50 to 75 percent of all miscarriages. Most of the time, they result from a chromosomal abnormality in an egg or sperm or some glitch in cell division after fertilization. In other words, these miscarriages are the body’s way of getting rid of flawed embryos. Other causes of miscarriage include hormonal problems, infections, smoking, drug use, malnutrition, and exposure to radiation or toxic substances.

Statistics show that the chances of having any type of miscarriage following normal conception range from 15 to 20 percent among healthy women. In women between the ages of 35 and 45, the risk increases to 20 to 35 percent; in women over age 45, to 50 percent.

The likelihood for future miscarriages is greater after successive pregnancy losses, but after a single one, the risk is about 15 percent – no higher than the risk following no losses.

If you do have another chemical pregnancy, talk to your ob/gyn about testing to determine what went wrong. Insufficient progesterone during the luteal phase of the menstrual cycle is one of the factors that has been implicated in recurrent miscarriages, but there is no reliable method available to diagnose this problem and, from what I’ve read, treatment rarely succeeds.

Bear in mind, however, since most miscarriages are due to chromosomal abnormalities, you can’t do much to prevent them. Because women are born with all the eggs they will ever release already in their ovaries, they should be taught at an early age to limit their exposures to harmful chemicals and radiation. However, you can prepare for a healthy pregnancy by exercising regularly, eating a healthy diet, managing your stress levels, controlling your weight, taking folic acid (400 mcg) and not smoking (and staying away from secondhand smoke).