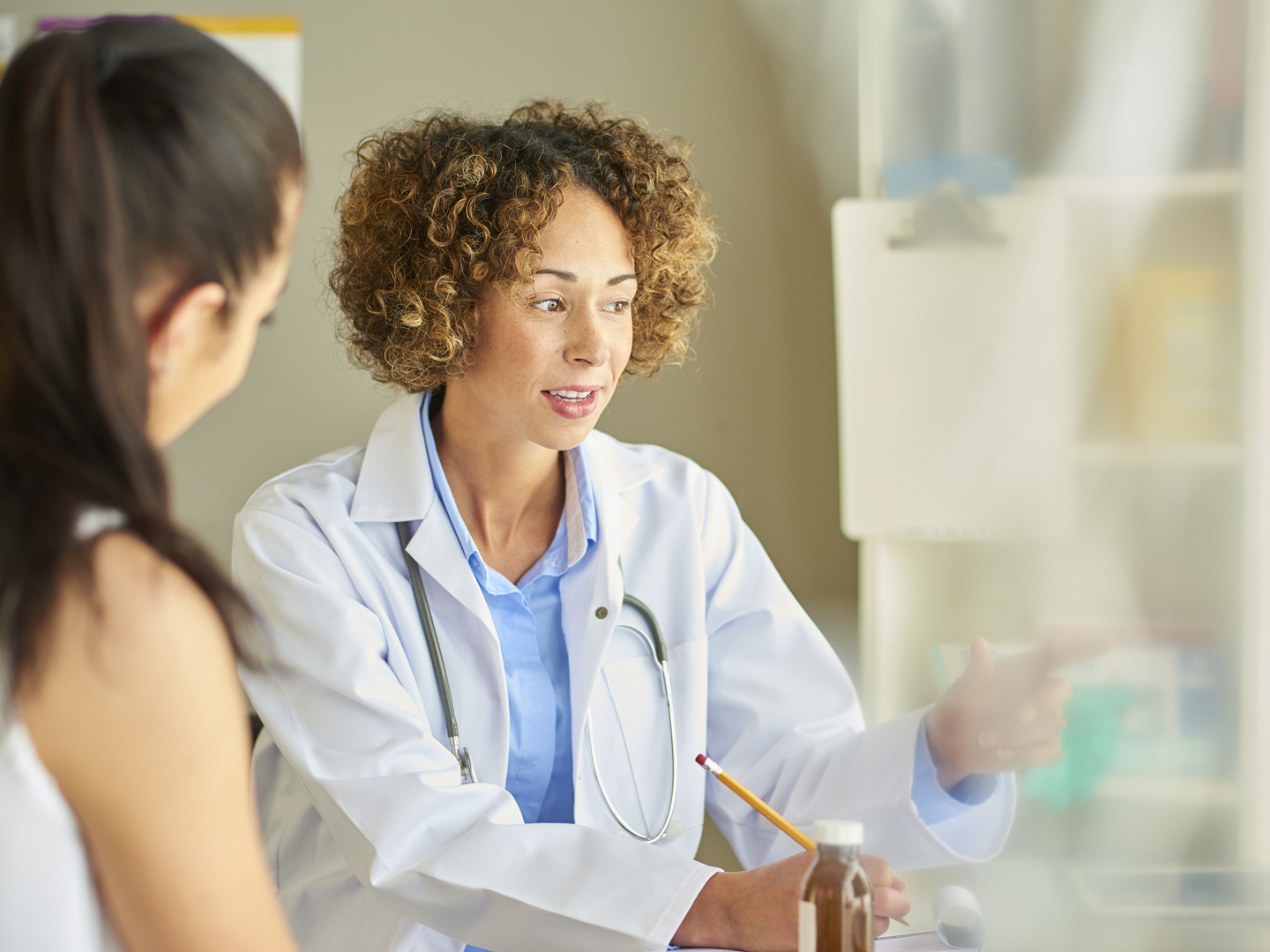 Tubal ligation is a means of permanent birth control for women. It involves surgery to close the fallopian tubes, the route eggs follow from the ovaries to the uterus. Closing off the tubes also prevents sperm from reaching the eggs. Tubal ligation is an outpatient procedure during which the tubes are cut, burned or sealed closed with rings, bands or clips. It may be performed under local or general anesthesia in a hospital or ambulatory surgery center.

Probably the most important issue to consider prior to tubal ligation is whether you will regret having the procedure done should your life circumstances change in the future. It is painful to consider what your desires might be should you be divorced or widowed or if one or more of your children were to die, but you really do need to be certain that you would not want to have another child no matter what happens. Tubal ligations can sometimes be reversed, but success rates are low.

As far as long-term effects are concerned, tubal ligations have not been associated with any diseases. In fact, a protective effect of tubal ligation against ovarian cancer has been reported in several studies. It is important to understand that the procedure does not protect against sexually transmitted diseases, although tubal ligation may in fact reduce the spread of infection into the upper genital tract and thus protect against severe infections like pelvic inflammatory disease (PID).

Beyond that, the only danger is that tubal ligation is not 100 percent effective as a birth control method. There is a slight risk of becoming pregnant within a year of having the procedure (usually less than 1 percent), and over time, the failure rate can increase, particularly among women who had tubal ligations at a relatively young age. Failure rates as high as 5 percent after 10 years have been reported. Among women who do become pregnant after tubal ligation, there is approximately a 30 percent risk of ectopic pregnancy. (Ectopic means “out of place”; these pregnancies almost always implant in the fallopian tubes. Because there’s no room for a pregnancy to develop there, the growing embryo will eventually burst through the tube causing pain, infection, and bleeding that can be life-threatening for the mother.)