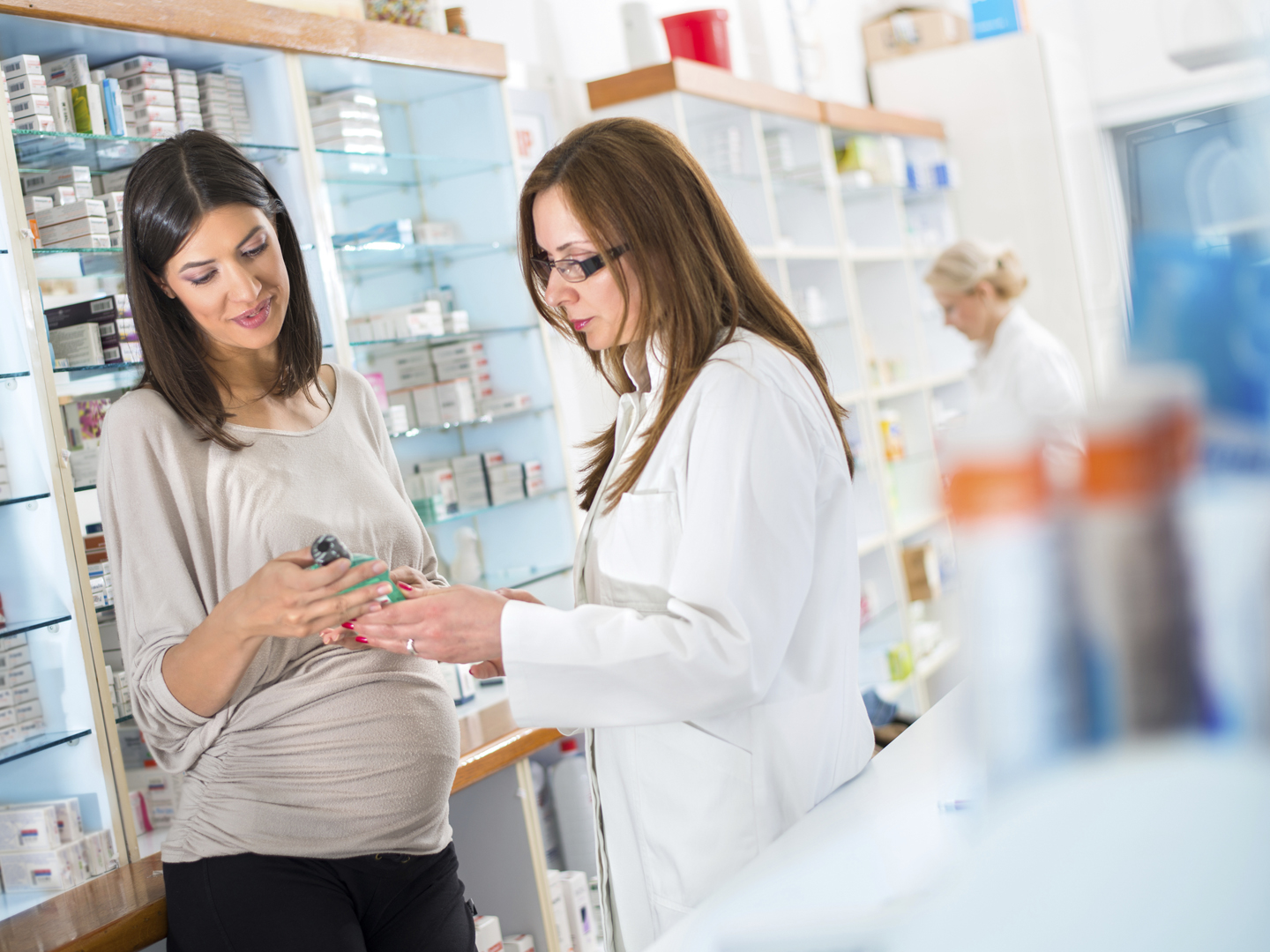 This is a complicated question that doesn’t lend itself to a simple “yes” or “no” answer, but for many women, it is a big issue. Researchers who analyzed 21 studies on the effect of antidepressants on babies reported that 12.8 percent of mothers in the studies reviewed were depressed during their second trimesters and 12 percent during the third trimester. All told, the American Congress of Obstetricians and Gynecologists (ACOG), estimates between 14 and 23 percent of women experience some symptoms of depression during pregnancy.

I discussed your question with Tieraona Low Dog, MD, an internationally recognized expert in the fields of integrative medicine, dietary supplements and women’s health, and an authority on botanical medicine. She notes that certain antidepressants can be relatively safe to take during pregnancy while others definitely are not. Here’s a rundown of Dr. Low Dog’s views:

According to ACOG, untreated depression can be dangerous to mother and baby. Severely depressed pregnant women may not take proper care of themselves, eat well, or get enough rest. They may smoke, drink alcohol and even attempt suicide. As a result, their babies may be born prematurely, be of low birth weight, and have developmental problems. These infants also may be less active, show less attention, and be more irritable and agitated than babies born to women who are not depressed. These risks argue that depression during pregnancy be taken seriously. Dr. Low Dog says that psychotherapy and counseling can be highly effective for all types of depression and present little risk of harm to mother or baby. She advises women who think they might need antidepressant medication during pregnancy or are thinking about stopping their medication because they plan to become pregnant, to talk to their doctors and come up with a plan to deal with depression that will safeguard both mother and baby.