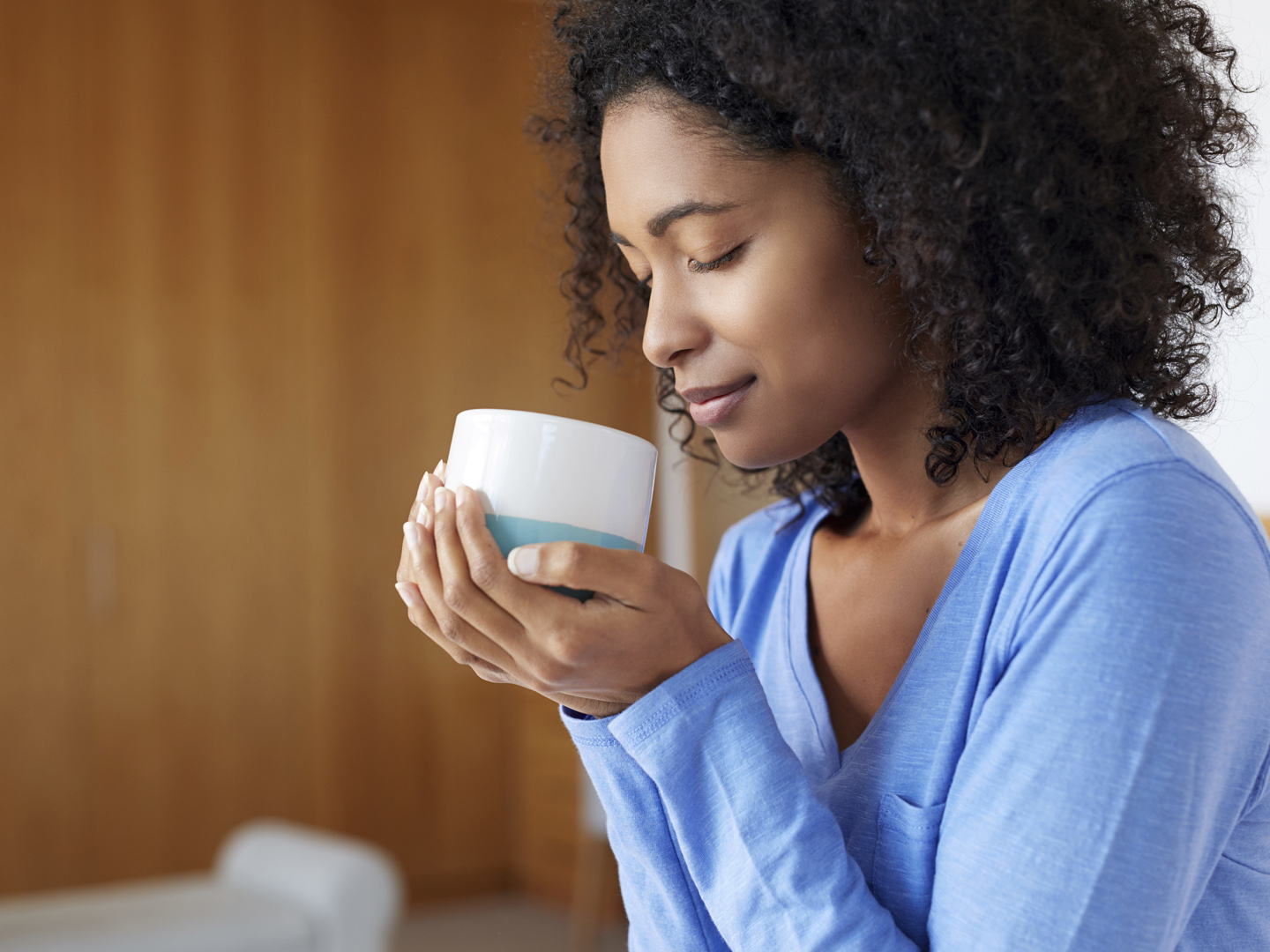 The answer to your question is a qualified yes. It is all right to drink some coffee while you’re pregnant, but not too much. I checked about this with Tieraona Low Dog, M.D., an internationally recognized expert in the fields of integrative medicine, dietary supplements and women’s health. She suggests limiting your consumption to one to two cups per day, especially during the first trimester. If you are used to drinking more than one to two cups of coffee per day, Dr. Low Dog recommends mixing some decaf with regular to cut down on your caffeine intake.

The concern focuses on the potential adverse effects of caffeine. Researchers have found that consuming the amount of caffeine in five or more cups of coffee per day doubles the risk of miscarriage. One-and-one-half to two cups of brewed coffee contains about 200 mg of caffeine; you would get half that amount in two cups of brewed tea.

There’s no evidence that moderate caffeine consumption of 200 mg daily from coffee, green tea or other beverages increases the risk of miscarriage. And while a cup of green tea typically contains only half the caffeine found in a cup of coffee, some brands of brewed imported green tea can deliver as much as 110 mg of caffeine per cup, almost as much as you would get in some brewed coffee. When estimating your daily caffeine intake, remember to add in other sources of caffeine in your diet, such as soft drinks and energy drinks.

Fortunately, no studies have found any connections between caffeine and birth defects, low birth weight, a baby’s motor development or intelligence. But because caffeine can enter breast milk, you’ll also need to watch your coffee and tea consumption if you plan to breastfeed your baby. In that case, limit your caffeine intake to 300 mg daily.