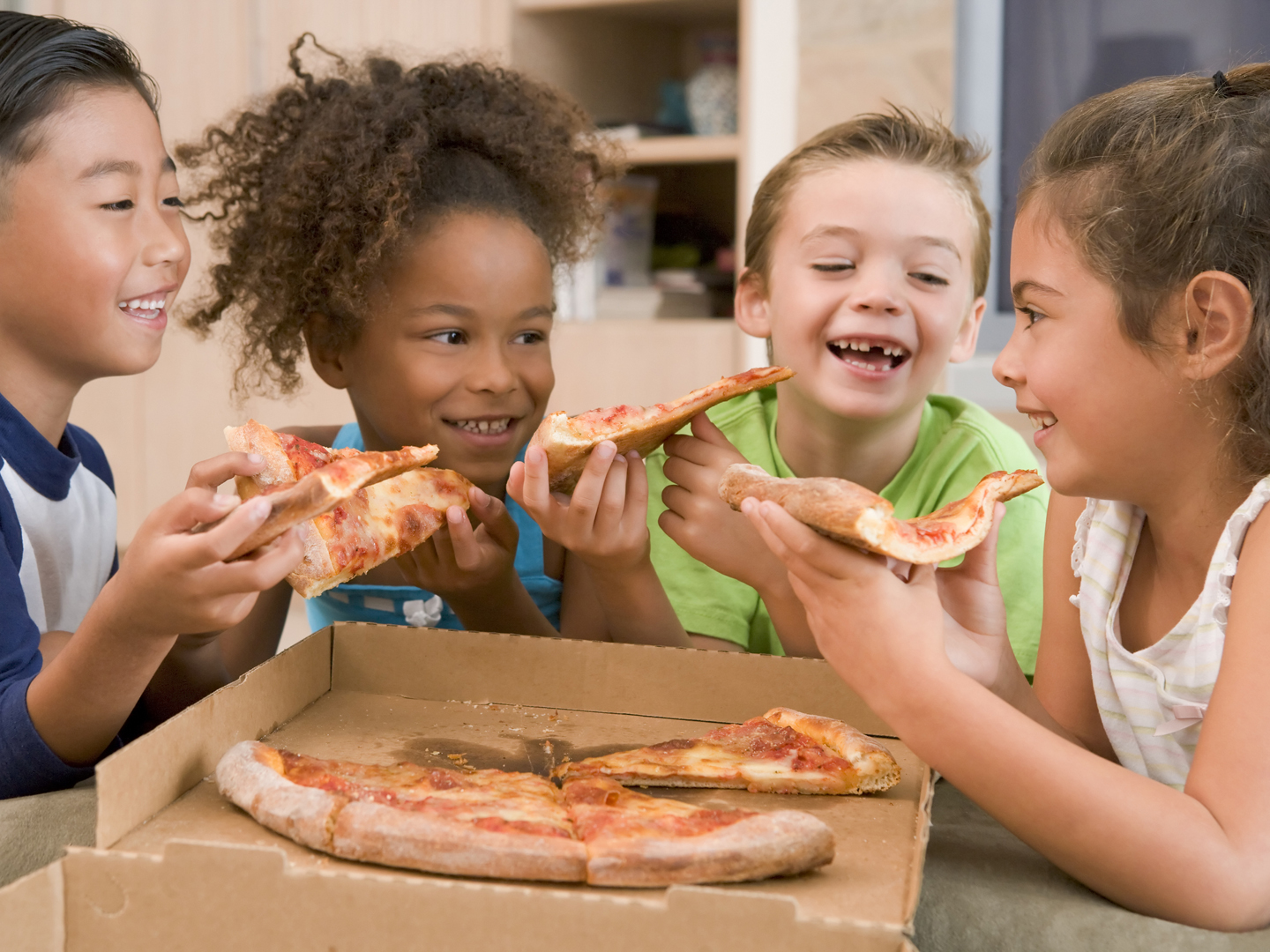 Epigenetics is one of the most rapidly emerging fields of science, although the term itself may be unfamiliar to many people. Simply put, epigenetics refers to inheritable information that is “layered” on DNA. This information doesn’t change DNA but may alter how some genes are expressed. Anything our bodies can detect and react to – from environmental exposures to our diet and experiences – can lead to epigenetic modifications or “marks” on DNA, influencing how it behaves.

Through epigenetic marks, the influence of diet, stress and prenatal nutrition can imprint on your genes and be passed down through generations, which is why the process is called trans-generational epigenetic inheritance. It may, indeed, influence your tolerance for certain foods, but research is focused more on the role epigenetics plays in the development of allergy and asthma.

Another fascinating area of epigenetic research deals with how the effects of trauma and stress can be passed from one generation to another. Researchers at Mount Sinai hospital in New York studied 32 Jewish men and women who survived the Holocaust. Some were prisoners in Nazi concentration camps where they witnessed or experienced torture; others managed to hide from the Nazis throughout World War II.

The study showed that the children of these survivors have an increased likelihood of stress disorders compared to Jewish children with similar genetic heritage who lived outside of Europe during the same period. The Mount Sinai research team found epigenetic markers on a stress-related gene in both the Holocaust survivors and their children but not among the other Jewish children.

Experiments in animals have shown that mice trained to fear certain scents pass that fear along to their offspring, who shudder when exposed to those scents.

This is a fascinating field. It is teaching us that the effects of our behavior, choices and experiences can have significant implications for the health of our children and grandchildren.