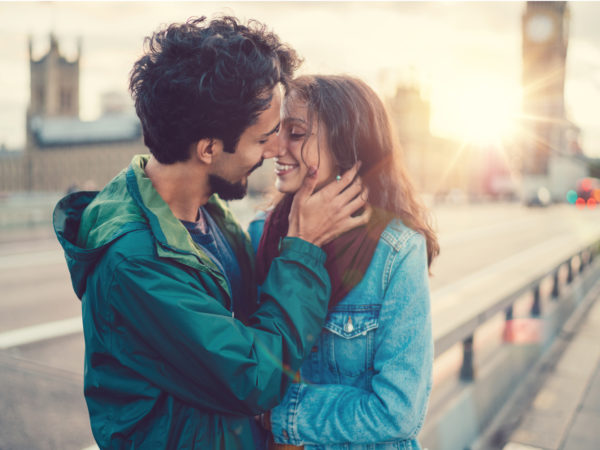 A number of male contraceptive methods are under development, but the one that has gotten the most attention lately is a birth control pill that appears to be safe when taken daily. Called DMAU (short for dimethandrolone undecanoate), it is being developed by the U.S. National Institutes of Health at the University of Washington in Seattle and the Harbor-UCLA Medical Center in Torrance, CA.

The pill already has been tested in 83 men ages 18 to 50 in three doses: 100, 200 and 400 milligrams in two different formulations. The men who participated received either DMAU or a placebo, which they took once a day with food. The researchers reported that the 400 mg dose led to “marked suppression” of testosterone and reduced levels of two other hormones required for sperm production. Study leader Stephanie Page, M.D., Ph.D., a professor of medicine at the University of Washington, reported that very few of the men participating described symptoms consistent with testosterone deficiency or excess, and none of them developed serious side effects. Dr. Page noted that the men taking DMAU gained some weight and that their HDL (“good”) cholesterol declined, although she described both these changes as “mild.”

Dr. Page wrote that many men say they would prefer a daily pill as a reversible contraceptive, instead of long-acting injections or topical gels, which are also in development. She added that longer-term studies of DMAU are underway to confirm that taken daily, the drug blocks sperm production.

Development of a reliable birth control pill for men hasn’t been easy. Earlier studies found that some forms of oral testosterone delivered in a single pill can damage the liver or that the pills clear the body too quickly to be useful. DMAU contains a long-chain fatty acid that helps keep the contraceptive in the body longer.

In the works elsewhere is a gel called Nestorone-Testosterone that must be applied to the arms and shoulders daily. The hormone progestin in the gel shuts down hormones that stimulate testosterone production. An international study with 420 couples reportedly is testing whether the gel is safe and effective at preventing conception.

Another approach being investigated in India is temporary, nonsurgical vasectomy. It involves injecting a gel into sperm-carrying tubes in the scrotum. The gel damages sperm, leading to infertility. This treatment, called RISUG for “reversible inhibition of sperm under guidance,” can be undone with a second shot that breaks down the gel. I’ve read that some 540 men in India have received the treatment and that it has continued to prevent pregnancy in their partners for more than 13 years.

Despite these developments, it’s unlikely that a male contraceptive in pill or gel form will become available any time soon. For now, men should continue to use condoms, undergo vasectomy, or rely on women’s contraceptive use to prevent unwanted pregnancies. 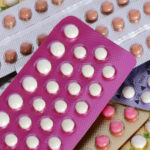