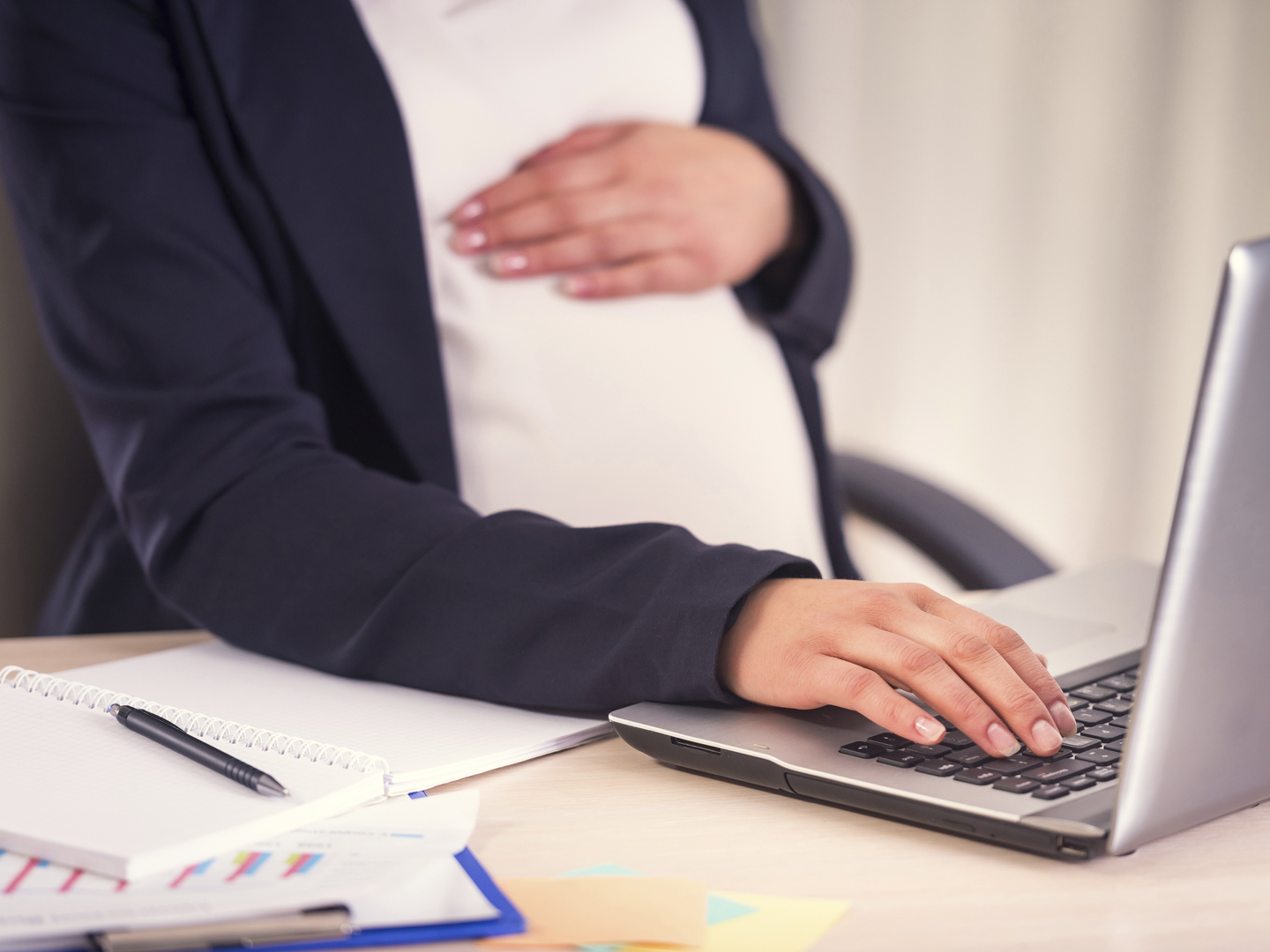 Melasma (also called chloasma) is a common skin disorder, especially among pregnant women, those taking some types of birth control pills and those on hormone replacement therapy. It typically shows up as brown blotches on the forehead, cheeks and upper lip but sometimes occurs on the forearms. Because the blotches often appear on both sides of the face, the condition has been called the “mask of pregnancy.” According to the American Academy of Dermatology, this condition occurs in up to 70 percent of pregnant women.

Other than the hormonal connection, the causes of melasma aren’t well understood, and no one knows why hormones should lead to the changes in pigmentation. However, the condition has also been seen among some people taking drugs that sensitize you to sunlight and some with thyroid and ovarian disorders. It is more prevalent in tropical climates where sun exposure is greatest.

Fortunately, melasma fades and the skin gradually returns to its normal color after delivery or after hormonal medications are discontinued. No discomfort or other symptoms are associated with the skin changes.

I know of no herbs or natural remedies that can eliminate the darkened pigmentation of melasma. Since sun exposure seems to play a role in development of this condition, you can prevent and help eliminate it by staying out of the sun and wearing sunscreen daily. Dermatologists treat melasma in non-pregnant patients with Retin-A (tretinoin) often in combination with a bleaching cream containing hydroquinone. Another treatment, azelaic acid cream, may help by inhibiting pigment production in the skin. Chemical peels may be recommended if the other treatments don’t help. In severe cases, dermatologists may use lasers to remove the discolored layer of skin.