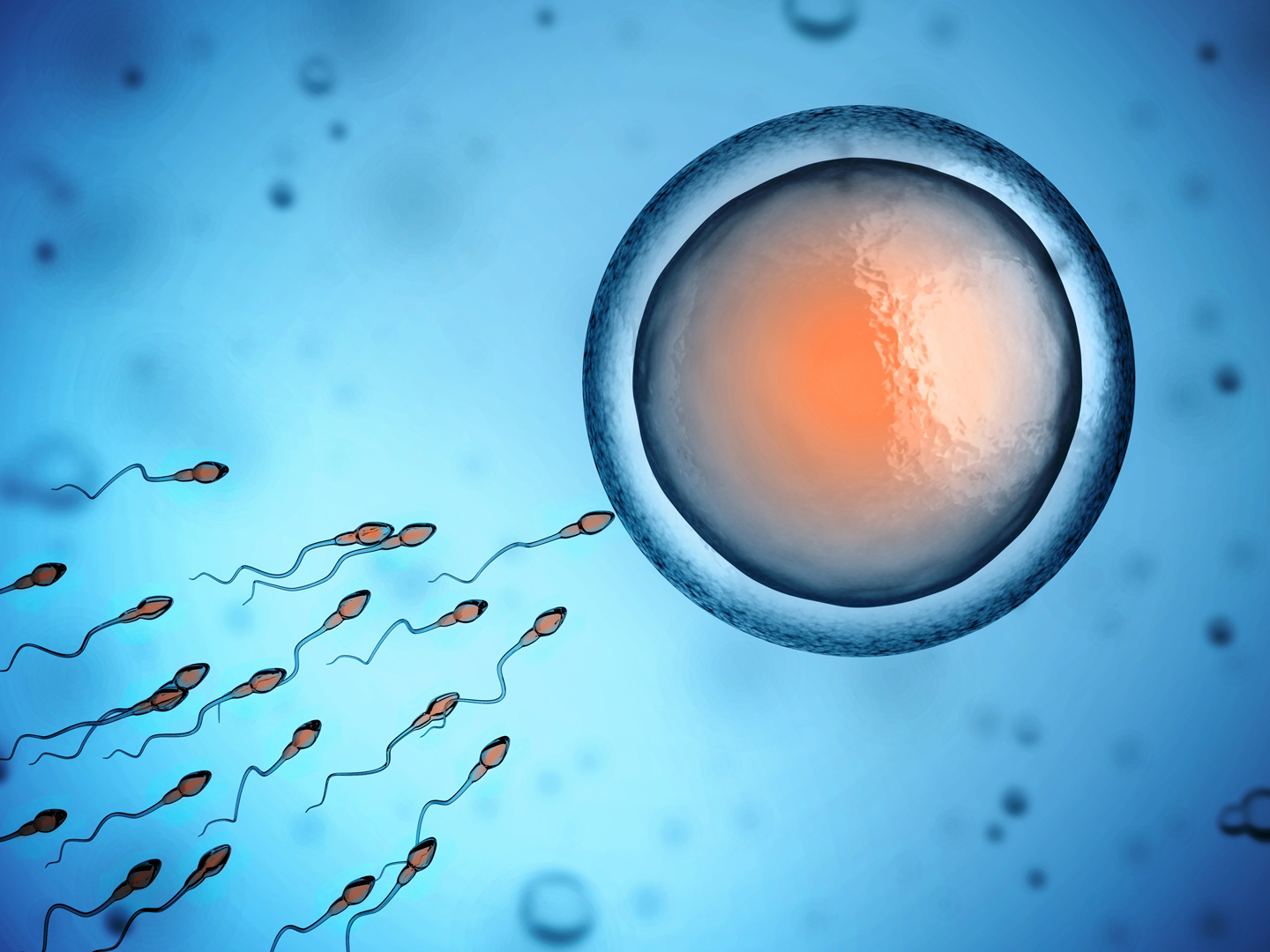 This isn’t my field of expertise, so I can only give you some general information on oocyte cryopreservation, the term for freezing a woman’s eggs for future fertilization. This procedure is available to women who want to have children eventually but worry that by the time they’re ready, the odds that they’ll be able to conceive will be low.

It is true that the older women get, the more difficult it is to conceive. After age 35, fertility declines, but just as troubling, a woman’s eggs become more susceptible to chromosomal abnormalities, increasing the risk of birth defects.

While oocyte cryopreservation has its appeal for couples in your situation, there are significant drawbacks. First of all, in order to produce eggs that are to be frozen, women must take two weeks of treatment with drugs to stimulate the ovaries so that they’ll produce multiple mature eggs, rather than the one or two released during the normal menstrual cycle. The drugs can cause very unpleasant side effects including depression, hypertension, chest pain, thyroid abnormalities, night sweats, muscle pain, joint and bone pain, and loss of libido. Between 10 and 20 percent of women develop ovarian-hyperstimulation syndrome, which in its mildest form causes nausea, vomiting and diarrhea. More severe forms can be life-threatening.

Once eggs have been produced, they’re removed via a needle through the vaginal wall and then frozen. That’s not as simple as it sounds: eggs are harder to freeze than either sperm or embryos. They contain a lot of water, which makes them vulnerable to formation of damaging ice crystals. Because of this, chances are low that eggs will survive freezing and eventual thawing.

When a couple is ready for pregnancy, the eggs are thawed and fertilized with the partner’s sperm. The fertilized eggs, if any, are then implanted into the uterus.

Apart from the unpleasantness and potential danger of the ovarian stimulation, oocyte preservation has another big downside: the American Society for Reproductive Medicine (ASRM) warns that for every 100 eggs that are extracted and frozen, only two will survive the process and can potentially result in live births.

And then there are the costs: upwards of $10,000 for the ovary stimulation and extraction procedure, and that doesn’t count annual egg storage fees. None of this is covered by insurance for healthy women.

A 30-year-old woman has a 20 percent chance of conceiving naturally on any menstrual cycle; the odds drop to a five percent chance by age 40. Given the dismal success rates of today’s oocyte cryopreservation and implantation, the odds of a woman conceiving in her thirties and even her forties seem much better with Mother Nature.