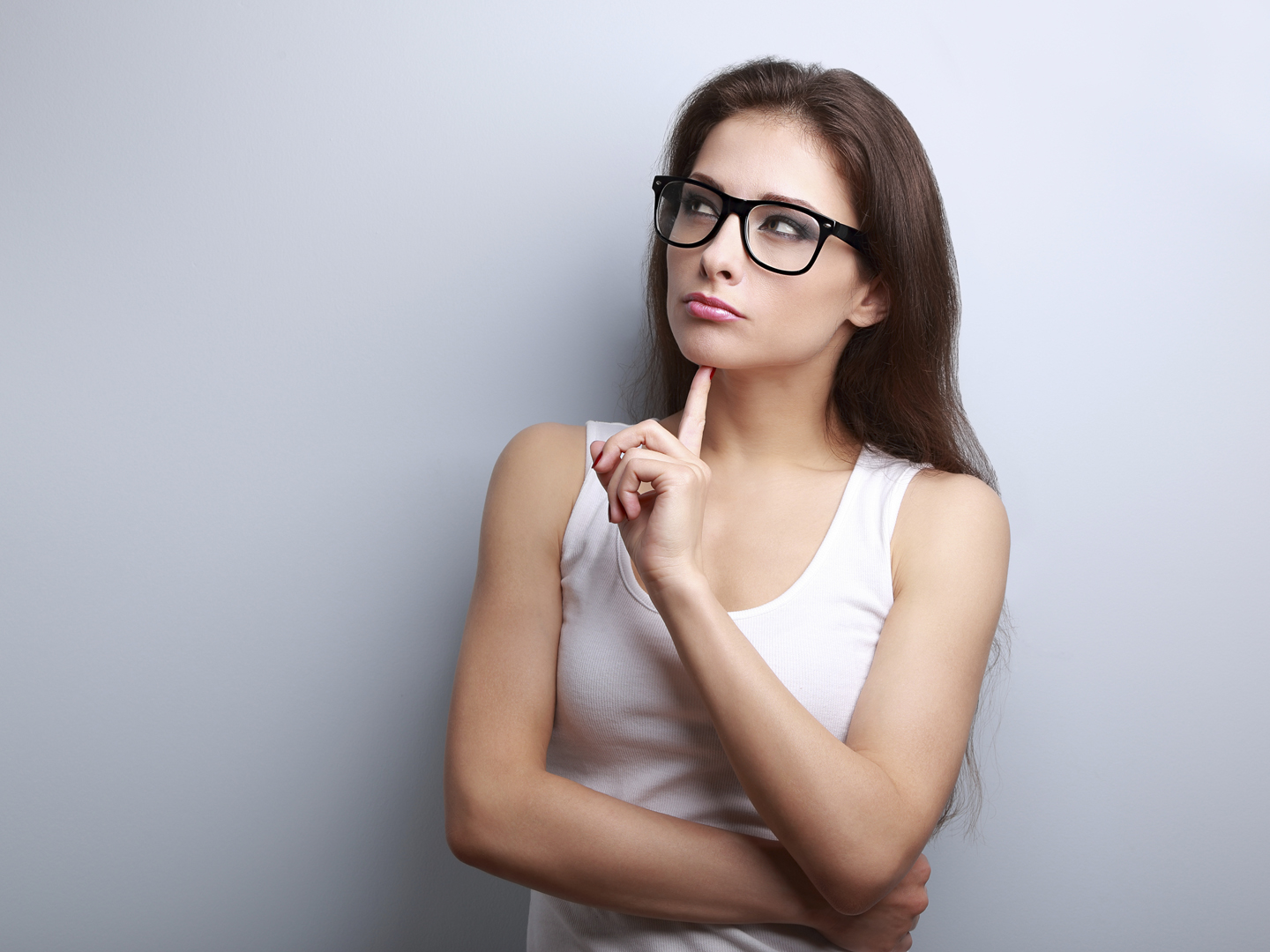 If you’re going the natural route, you’ll probably be better off combining two methods rather than depending on only one. For example, the cervical mucus method can be 98 percent effective when used in conjunction with the temperature method.