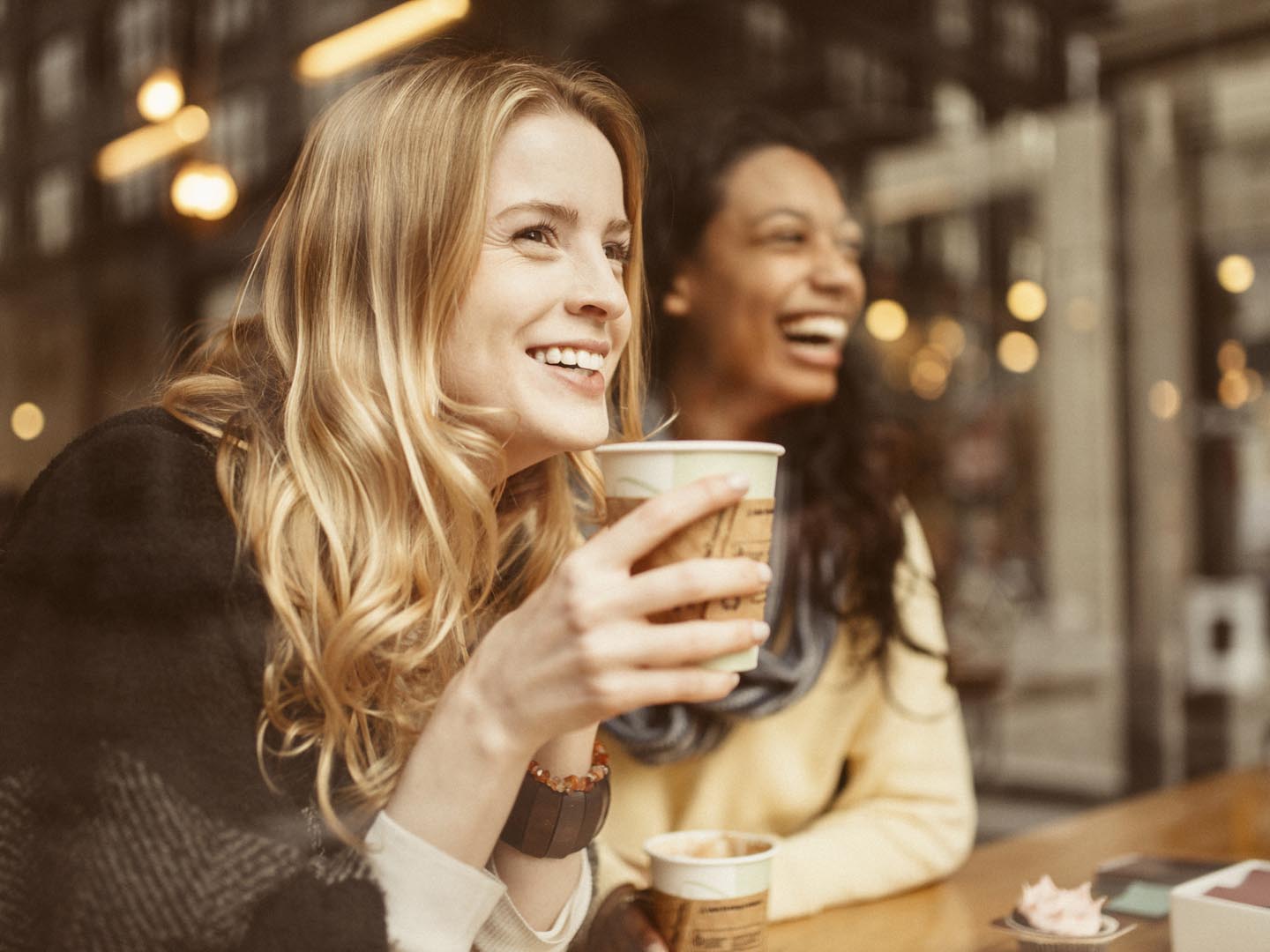 You may have heard about a California study showing that drinking more than two cups of coffee a day can nearly double the risk of miscarriage. Investigators from Kaiser Permanente Research Division in Oakland, Calif. compared the miscarriage rates among more than 1,000 women, including those who consumed caffeine in all forms while pregnant and those who eliminated it from their diets. They found that women whose daily caffeine consumption was 200 mg or more (the amount in two cups of coffee or five cans of cola) had twice the risk of miscarriage as women who consumed no caffeine. They also found a 40 percent increased risk among women who consumed caffeine at a daily dose less than 200 mg, compared to those that consumed none. The study was published in January 21, 2008 in the American Journal of Obstetrics and Gynecology.

This isn’t the first study to connect caffeine with miscarriages, but it is unlikely to be the last word on the subject: other studies have found no association at all, while still others have linked miscarriages only with higher doses of caffeine, 300 mg or more.

Some specialists who commented on the study noted that women who consume caffeine during pregnancy are also more likely to smoke and drink alcohol, both known risk factors to the baby. Exactly how caffeine could lead to miscarriage isn’t known, but it is a stimulant that often causes anxiety, insomnia, increased blood pressure, heart rate and urine production. Some of these changes may affect the baby as well as the mother.

I would advise keeping caffeine intake low during pregnancy. (Remember that tea, chocolate, and some non-prescription drugs also contain it.) Some doctors think it’s time to advise pregnant women to eliminate caffeine entirely for the duration. That may be prudent since no study has yet established a safe level of caffeine consumption during pregnancy. But worried women who have been consuming caffeine should understand that most miscarriages are caused by chromosomal abnormalities; of the 172 miscarriages that occurred during this study, 130 occurred among women who consumed no caffeine at all or less than 200 mg per day.