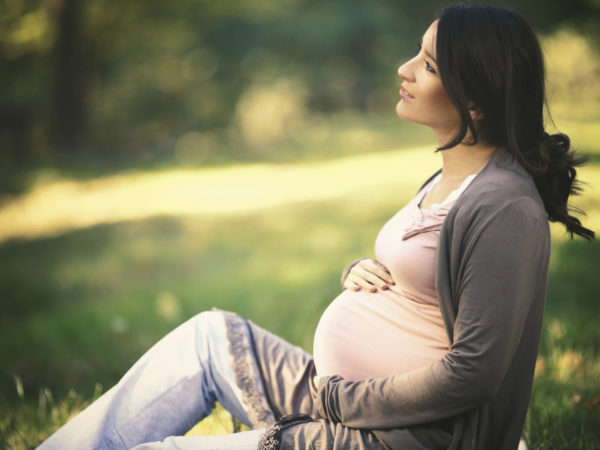 New research does suggest that women who give birth after age 35, those who take birth control pills for 10 years or more, and those who begin menstruating before the age of 13 are mentally sharper later in life than other women. Investigators at the University of Southern California’s Keck School of Medicine came to this conclusion after testing 830 women whose age, on average, was 60 to assess their verbal memory (how well you can remember a list of words or retell a story after being distracted), attention and concentration, planning, visual perception and memory.

Specifically, the study found that those who had their last pregnancy after age 35 had better verbal memory. The results also showed that the women who had a first pregnancy when they were 24 or older had better executive function, which encompasses attention control, working memory, reasoning and problem solving. The researchers credited these differences to female hormones, noting that in animal studies estrogen has a beneficial impact on brain chemistry, function and structure, while progesterone is associated with the growth and development of brain tissue. Lead author Roksana Karim, Ph.D., wrote that a woman’s age at her last pregnancy can be a marker for a surge of these pregnancy-related hormones that can benefit cognitive function in later life.

The study also found that the longer the time lapse between a woman’s first and last menstrual periods the better her executive function with advancing age. Here, the researchers suggested that longer exposure to optimal levels of reproductive hormones may result in better development of brain structures. Results also showed that taking birth control pills or using other hormonal contraceptives for at least 10 years proved advantageous for verbal memory and critical thinking later in life. These medications maintain and sustain a stable level of hormones in the bloodstream, which is good for the brain.

The study also found that those who gave birth to two children had better cognitive ability, verbal memory and executive function than women who had only one full-term pregnancy.

This study is the first to look at links between age at last pregnancy and cognitive function later in life. However, Dr. Karim cautions against taking the results too personally: “Based on the findings, we would certainly not recommend that women wait until they’re 35” to complete their families.