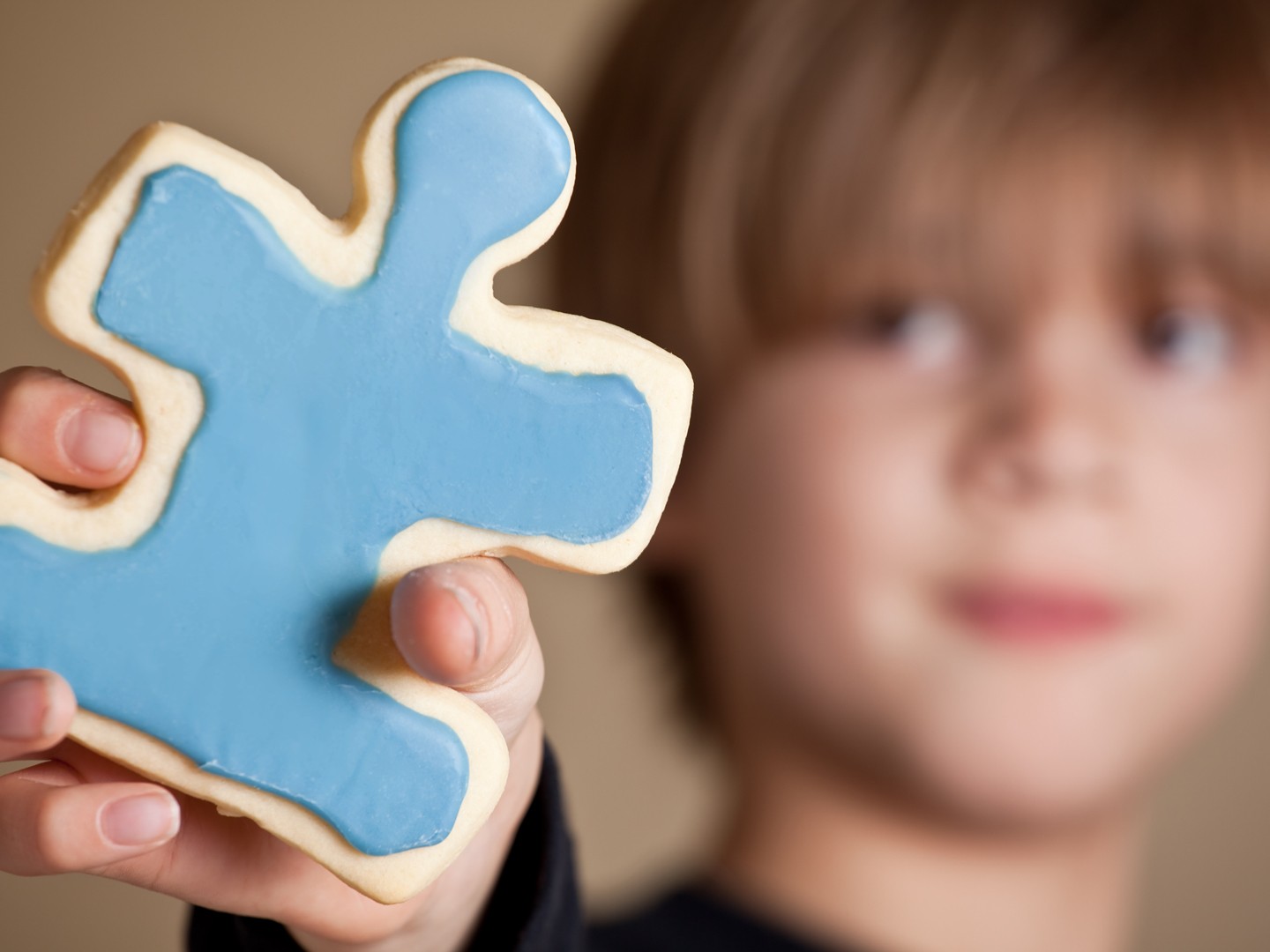 You’re referring to a recently published study from Iceland showing that the risk of autism is greatest in children fathered by older men. The researchers found that the increasing average age of fathers may explain as many as 20 to 30 percent of all of today’s cases of autism but found no association between autism and maternal age. This news builds on findings from earlier studies linking the risk of autism and schizophrenia to increasing paternal age.

Not only has the new study confirmed the risk seen in the earlier ones, it quantified it. The researchers found that children fathered by a 20-year-old man had 25 random genetic mutations traceable to their fathers’ genes; the number of these mutations increase by two per year and reach 65 in children fathered by 40-year-old men. Regardless of maternal age, women provide an average of 15 mutations to each child.

In the United States, the birth rate associated with fathers age 40 or older has increased by more than 30 percent since 1980, but it has been far outpaced by the increase in the rate of autism, which now stands at one in 88 among eight-year-olds. Whether or not the rate of schizophrenia has also increased significantly isn’t yet known.

The reason for the difference between the number of mutations traced to men and women has to do with reproductive biology. Sperm cells divide about every two weeks to produce new sperm, while egg cells remain stable. In assessing the risks of autism and schizophrenia, the researchers found that when they cancelled out the effect of paternal age, they saw no difference in genetic risk between study participants in Iceland diagnosed with autism or schizophrenia and a control group of people in Iceland who didn’t have either of these conditions.

While this study demonstrated that mutations related to paternal age may account for 20 to 30 percent of all cases of autism or schizophrenia, we don’t yet know what underlies the other 70 to 80 percent. Those cases may be due to an inherited genetic predisposition or to environmental factors. Research to pin down the causes is ongoing. However, a significant part of the difference in risk may be due to better diagnosis and wider recognition of autism.

I’ve seen comments in the press suggesting that given the new findings, young men may want to freeze and store their sperm for later use, but the overwhelming likelihood is that the vast majority of the mutations due to older age will have no adverse effects. Someday soon we may know enough about these and other risks to advise young men to store their sperm for future use. But based upon what we know now, most experts see no need. To put the new-found risks into perspective one expert commented that there are “three billion letters in the DNA code of humans and the numbers of mutations detected in this study are in the dozens.”